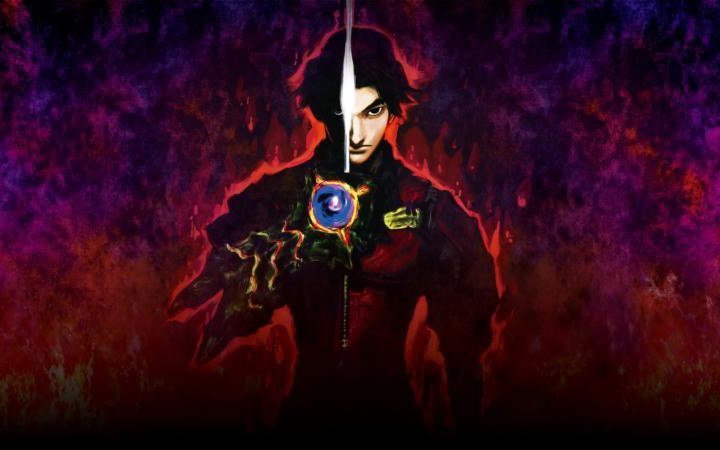 This is an image from the video game "Onimusha: Warlords." (CNS photo by Capcom)

NEW YORK (CNS) — Set in a feudal Japan besieged by monsters, “Onimusha: Warlords” (Capcom) is a 2001 gem that has been remastered with updated mechanics, HD graphics and a new soundtrack.

The game follows samurai Samanosuke Akechi (voice of Tig Fong) as he battles to free Princess Yuki (voice of Hiromi Okuyama), whose castle is overrun with fiends.

The story line remains simple. Yuki requests her heroic cousin Samanosuke’s help by letter. Together with his female ninja companion, Kaede (voice of Ayumi Iizuka), Samanosuke journeys to Yuki’s rescue. Along the way, he comes across creatures known as the Genma — or demons — and the Oni — or ogres. The Oni give Samanosuke a gauntlet imbued with the power to fight the Genma and thus save Yuki.

As Samanosuke battles the Genma, his Oni gauntlet absorbs their “souls,” which can then be used to re-energize weapons, restore health or power attacks. Players must also navigate a diverse series of puzzles to access various areas of the castle.

There are certain sections where gamers control Kaede and use her unique skills, such as lockpicking, to find clues or aid Samanosuke. Kaede, however, does not have any supernatural abilities since she does not possess the Oni gauntlet.

Given its heavy reliance on mythology, “Onimusha: Warlords” is best for grown-ups. Parents may consider allowing mature teens well formed in their faith to play, but caution is needed.

Violence, moreover, is frequent as Samanosuke slays monsters — and the monsters, in turn, kill the castle’s soldiers, leaving their bodies slumped against walls. While less graphically realistic than its more recent counterparts, the game still includes an amount of bloody mayhem unsuitable for a younger audience.

The sexual content is mostly confined to a single scene not involving the game’s potential outcomes that’s censored out of the default English language setting. It shows a woman transforming into a Genma in a suggestive manner.

Newcomers to classic games will see features that have been phased out of more modern titles, such as manual saving. There are small shrines called “magic mirrors” located at intervals that gamers can save. The story line is also significantly shorter than would now be usual, with the entire runtime clocking in at less than six hours.

“Onimusha: Warlords” may be nearly 20 years old, but it stands up well and remains an enjoyable, if somewhat brief, experience for mature gamers.

Playable on PlayStation 4, Xbox One, Nintendo Switch and PC.