A final farewell to our readers - Catholic Courier 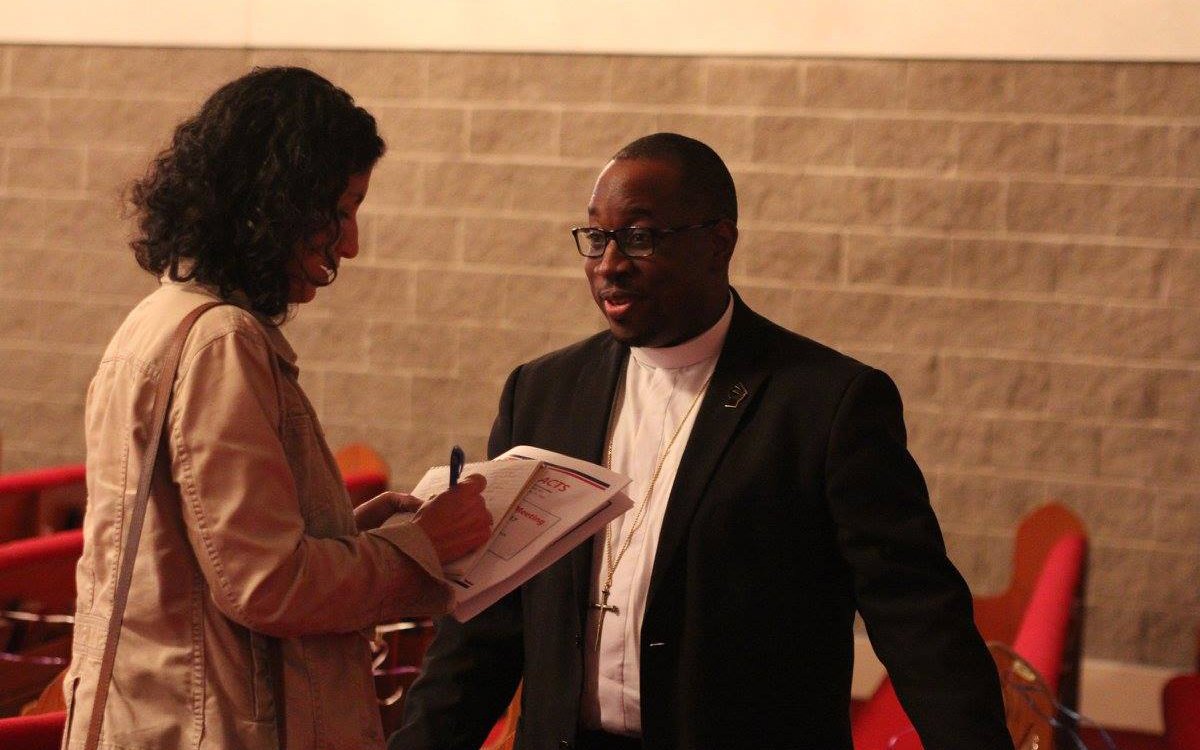 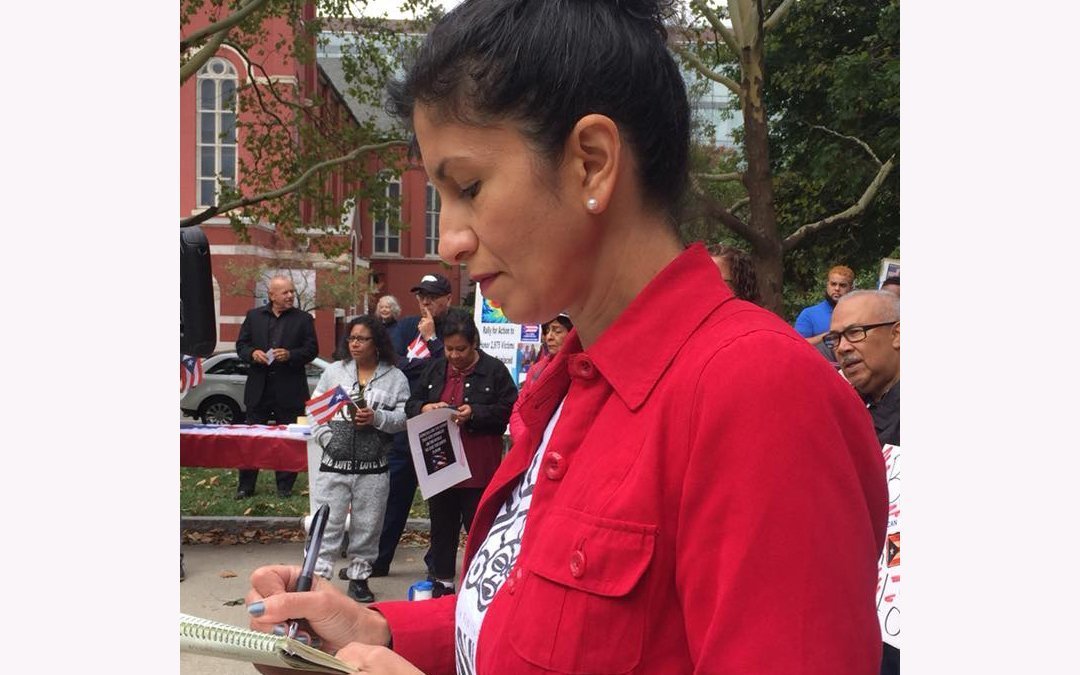 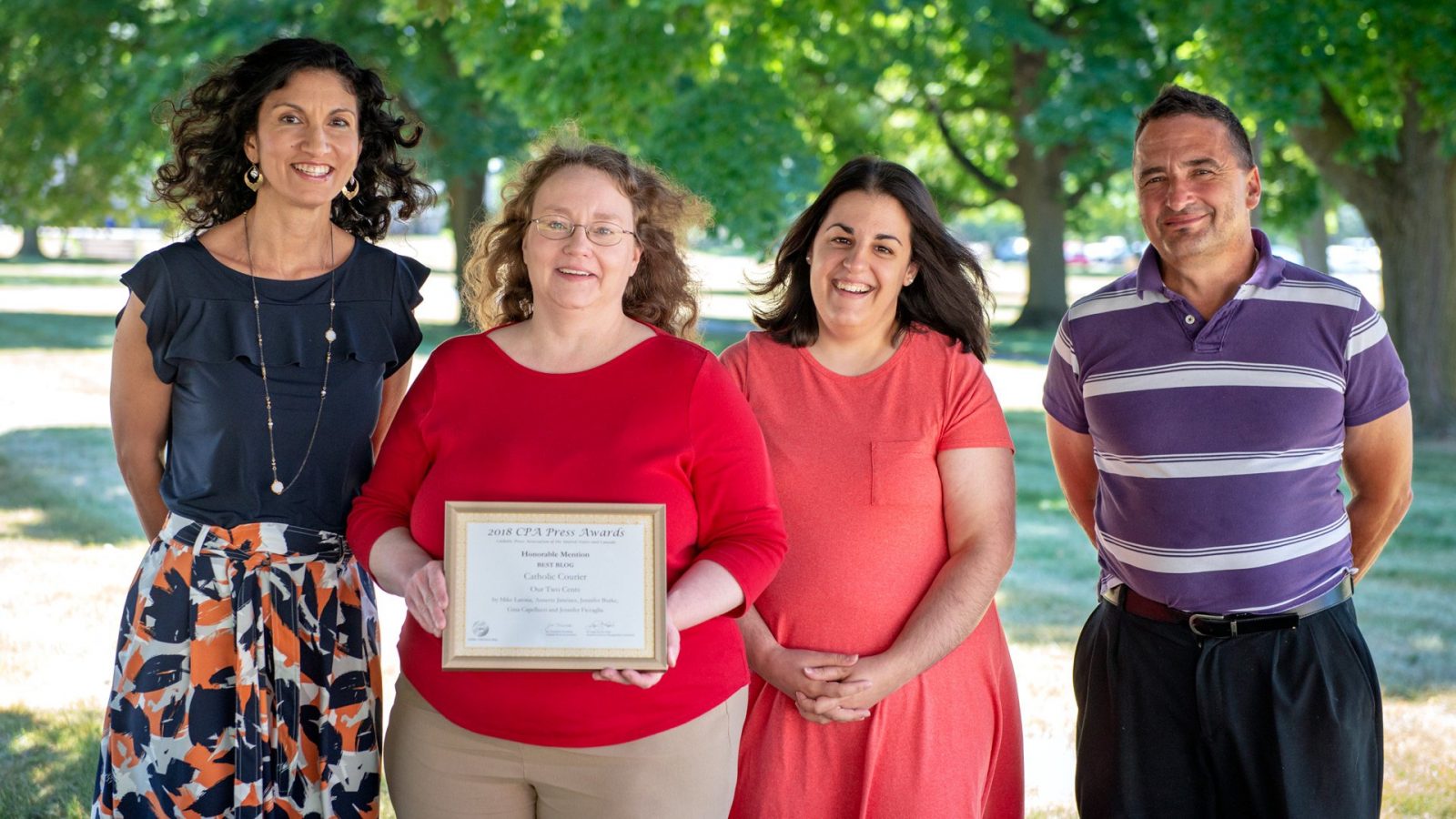 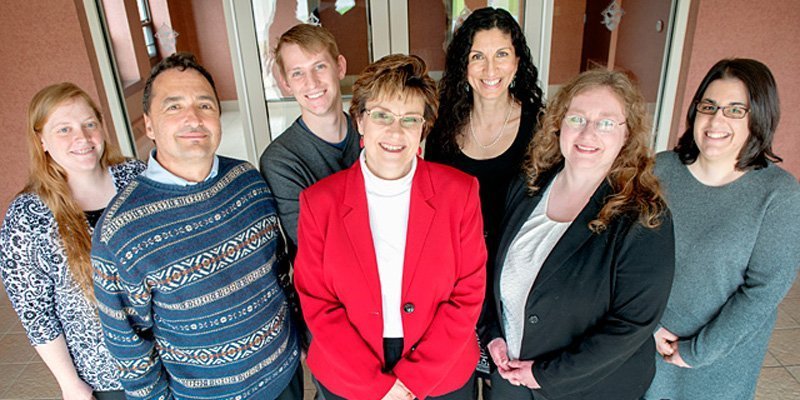 Thanks for the memories.

Older folks know this as a famous line by Bob Hope, while younger people may know it as the title of a song by the band Fall Out Boy.

Either way, I could not help but think of the phrase as I say goodbye to the readers of El Mensajero Cat√≥lico/Catholic Courier.

As of next week, I will move on to a new chapter as a program officer for the Rochester Area Community Foundation.

I will be eternally grateful to the staff at the newspapers for their dedication and commitment to putting out a consistently great product. And I have been beyond blessed during these last 13 years to get to know so many good people doing their part to improve the lives of others throughout the Rochester community.

I am proud to have helped shape the coverage of the area’s only Spanish-language newspaper, telling the stories of events and people that might not otherwise be told. We didn’t shy away from telling difficult stories of hardship — drug addiction, immigration enforcement, economic disparity. But we also shone a spotlight on stories of obstacles overcome, like the child-abuse victim who became a community leader.

I truly hope those stories continue to be told.

However, as my children are in college and finding their own paths, I felt this was a good time to make a contribution to the community in a different way. As was the case with the newspaper, this new job found me.

Also, I was inspired by the example of service of our beloved Father Laurence Tracy, who left us on Aug. 16.

Once again, I thank everyone with whom I worked since 2005 for the memories that I will always cherish in my heart.

Jim√©nez was a staff writer for the Catholic Courier and El Mensajero Cat√≥lico from 2005-2018.