A lesson in giving - Catholic Courier 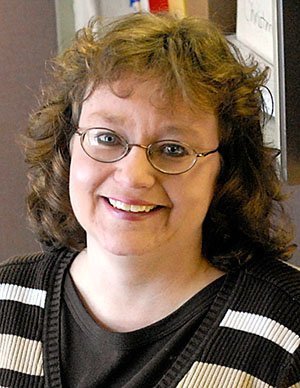 Thanks to a stranger’s kindness, my family marked Three Kings Day a little early.

I had just paid for my family’s Christmas Eve meal at a local restaurant, and my sons, Joey (10) and John (8), were waiting with me for the take-out order to be ready.

The boys were talking excitedly. One of the patrons, an older gentlemen, saw us as he came out of the nearby men’s room. He smiled and struck up a conversation with the boys before returning to his table.

Soon after, a young man handed me our order. Right behind him was the woman who had cashed me out. She placed $35 on top of the take-out boxes. As she put her hand on my shoulder, she explained that a customer who wanted to remain anonymous had paid for our meal. I told her to tell that person how thankful I was and how much the act of generosity had helped, because money was tight.

I started to tear up, so I quickly ushered the boys to the car, saying that a "secret Santa" had paid for our dinner.

On the way home, I told the boys that although it’s fun to receive presents at Christmas, it always feels better to give. I explained the upcoming feast of the Epiphany of the Lord and how three Wise Men brought the baby Jesus expensive gifts, not expecting anything in return. I told them that the person in the restaurant — I strongly suspect it was the gentleman who talked to the boys — had given me a gift that I could not repay him. But, I said, when we have the opportunity, we will give a similar gift to someone else.

Thank you, "secret Santa," your generosity was a blessing in so many ways!