A little gratitude can go a long way - Catholic Courier 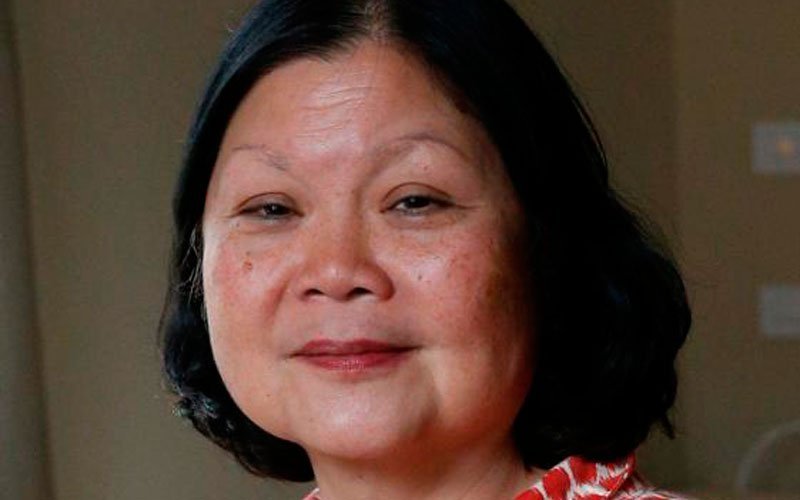 A favorite memory around this time of the year is the exchange of little valentine cards in our sons’ classrooms. I cannot remember when they became “too old” to feel comfortable with this practice, but it was such a tender gesture. I wonder what kids learned as they gave each other these cards and made some expressions of explicit appreciation.

If we had continued this practice into adulthood, would we save some money on sending folks to “soft skills” training seminars? Develop a greater sense of community? Counter the social and personal phenomenon of loneliness that has captured the attention of the Pew Research Center and the World Economic Forum?

Imagine if we had never grown out of this admittedly “dorky” practice.

I would have a purse full of these little cards and would hand these out to the Transportation Security Administration agents who make travel possible for me when they had not been paid for 30 days; the road crews who are out in this frigid weather scaling and salting our roads; the Social Security staff who provided accurate, timely and efficient service to me and my husband and greeted us with courtesy and professionalism; the teachers who are striking for better learning environments for our children; the folks who are fighting to reverse carbon emissions for future generations; the young people whose voices and marching led to more responsible gun ownership; the journalists who dig for the truth, etc.

We must acknowledge that our lives and American ideals work only when people care about and for each other. By the way people understand, internalize and execute their professional, civic and personal responsibilities, they tell us that we, a particular right or a common good matter to them.

Not to be “Pollyanna-ish” or one-sided, there are of course many ways that people get the message that they do NOT matter.

A congressional representative dismisses a portion of her district as being irrelevant to her success, so she does not visit or solicit views from these constituents. The federal government shutdown deems the well-being of all those affected as insignificant, secondary to winning political battles, and mere pawns for the fight. Though unwise, senior leaders in many organizations routinely ignore, brush aside or patronize those who raise suggestions, problems or criticism. On a personal level, many of us do not take time to call, visit and otherwise reach out with meaningful mindfulness to relatives and friends, and often sandwich calls during commutes where attention is far from focused.

When we moved to a new city, our son lamented about being “a nobody.” It was a sense that he did not matter to anyone. In the last decade, popular discourses and extensive research suggest that loneliness has risen to epic levels. Britain has even instituted a government office to address the issue. The causes are many and the phenomenon is not limited to particular age brackets, gender or living conditions.

Social media can hurt or help; living alone is not necessarily the culprit; even the degree of social interaction is not a clear predictor. I suspect that the feeling that one does not matter to anyone is at the bottom of loneliness on a personal level and rage at the macro level.

Let this Valentine’s Day be an opportunity to let people know that they matter to us; to claim them as treasures that make our lives and society work; to give them what is uniquely ours to give: attention and appreciation; and to stand for policies and personal habits that lift up their well-being, dignity and relevance.

Woo is distinguished president’s fellow for global development at Purdue University and served as the CEO and president of Catholic Relief Services from 2012-16.

Tags: Life Issues
Copyright © 2023 Rochester Catholic Press Association, Inc. All rights reserved. Linking is encouraged, but republishing or redistributing, including by framing or similar means, without the publisher's prior written permission is prohibited.