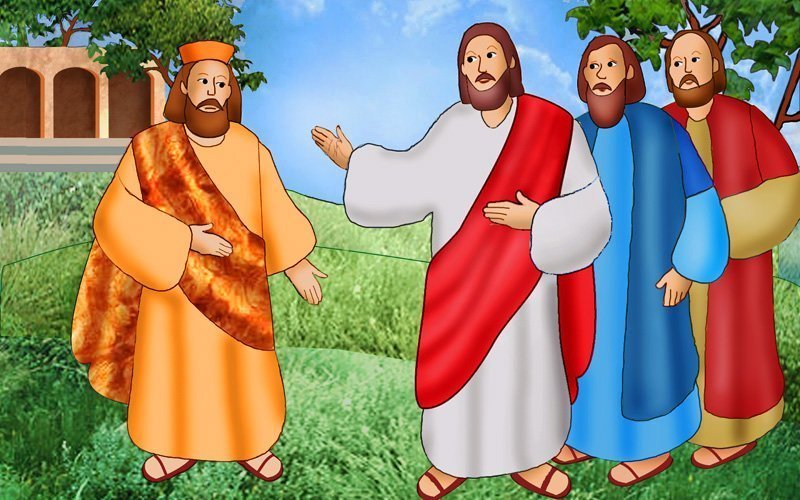 One day, as Jesus was getting ready to go on a journey, a man rushed up to him and knelt down.

“Good teacher, what must I do to inherit eternal life?” he wanted to know.

Jesus studied the man for a few moments.

The man nodded his head in agreement.

“Teacher, all of these I have observed from my youth,” he said.

“You are lacking in one thing,” he told the man. “Go, sell what you have, and give to the poor and you will have treasure in heaven; then come, follow me.”

The man’s face fell. He sadly and slowly got up and walked away from Jesus without saying another word. He was a very wealthy man, and he was not willing to part with his possessions in order to follow Jesus.

Jesus watched the man walk away and then turned to the apostles, who had been watching the exchange.

“Then who can be saved?” they wondered.

“For men it is impossible, but not for God. All things are possible for God,” he told his friends.

“We have given up everything and followed you,” Peter pointed out.

“Amen, I say to you, there is no one who has given up house or brothers or sisters or mother or father or children or lands for my sake and for the sake of the Gospel who will not receive a hundred times more now in this present age: houses and brothers and sisters and mothers and children and lands, with persecutions, and eternal life in the age to come,” Jesus said. “But many that are first will be last, and (the) last will be first.”

1. Who asked Jesus a question?

2. What did Jesus tell the man to do?

Answer: For one to sit at his right hand and the other at his left in heaven.

In Luke 16:19-31, Jesus used another example of a rich man to teach his followers a lesson.

Jesus told the parable of a wealthy man who lived a luxurious life, dressing in fine clothes and eating delicious meals every day.

And every day a poor man covered with sores lay outside his door. The man, named Lazarus, would have loved to have a few scraps of food from the rich man’s table, but the rich man did not pay any attention to him.

One day, both the rich man and Lazarus died.

Lazarus was carried away by angels to Abraham in heaven, while the rich man was sent to the netherworld to be tormented for eternity.

When the rich man saw this, he begged Abraham to have pity on him.

Abraham reminded the rich man that he had a good life on Earth while Lazarus had suffered a bad life, which was why Lazarus had found comfort in heaven.

This parable — along with the story of the rich man and Jesus in Mark 10 — warns us that loving wealth and possessions more than God and our neighbors is wrong and can have negative consequences.

St. Columba was born in Ireland around the year 521. After he was ordained a priest, he spent 15 years preaching and founding monasteries in his home country.

His disagreements with King Diarmaid resulted in a clan war and his exile to the Scottish island of Iona, where he founded a monastery.

He evangelized the Picts, a confederation of tribal units in northern Scotland, and his monks also performed mission work throughout Europe.

The Iona monastery was well-known, and its monastic rules were followed for many years until being replaced by the Rule of St. Benedict. 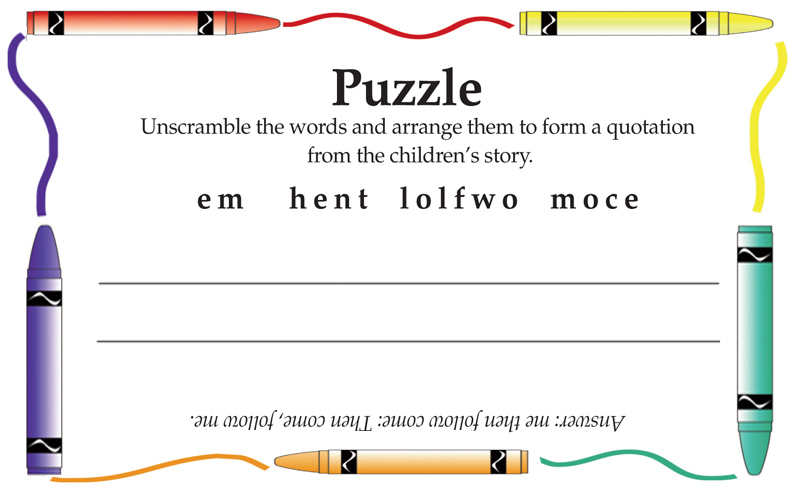