A salute to past, present and future teachers - Catholic Courier 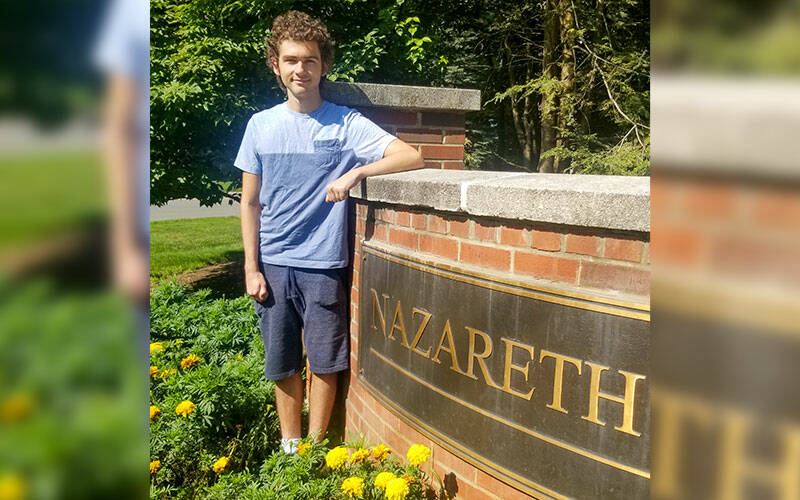 My Aunt Dolores Latona, who was laid to rest last month, had many awesome qualities — not the least of which was her dedication as an inner-city elementary school teacher. She often spoke of her deep care for her students, many of whom came from very challenging home lives.

Memories of this special lady got me thinking about other significant folks in my life who were Rochester City School District teachers as well: Aunt Dolores’ surviving husband, Peter; my late father, Pat, who was Peter’s older brother; and Jackie Eber, a close family friend who taught with my dad at School No. 41 and passed away just 16 days before Aunt Dolores. Then there was my late godfather, Chuck Dispenza, an English teacher at Gates Chili High School who, after retiring, became a permanent deacon for the Diocese of Rochester.

These were all dedicated educators, and I can only imagine how many lives they’ve touched for the better. As time goes on, my appreciation deepens not only for them, but also for the teachers and professors in whose classrooms I sat. Many challenged me to be the best I could be, whether it was learning to do addition and subtraction at Greece’s English Village Elementary School or crunching a tough journalism project at Syracuse University. More recently, I’ve gotten to know additional teachers who have bettered the lives of my three children, now 16, 18 and 20 years old.

And before too long, my 20-year-old, Andrew, will join their ranks: He’s beginning his junior year at Nazareth College, studying to become a music teacher. I’m delighted by his chosen profession because, to me, it’s also a sacred vocation.

As a new school year kicks off, I tip my hat to teachers everywhere. Thanks for all that you do.