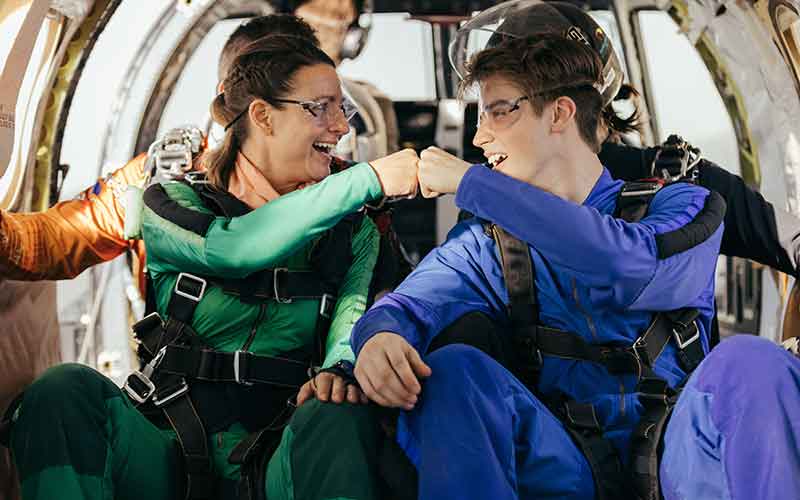 NEW YORK – A mother and child reunion is more than a motion away in the sensitive fact-based drama “Lifemark” (Fathom). In fact, the subtle maneuvering required to bring it about provides much of the slender plot for this gently touching movie.

Realizing that David Colton (Raphael Ruggero), the son she gave up for adoption as an infant, would now be turning 18 – and thus be entitled to decide whether to be in contact with her or not – Melissa Cates (Dawn Long) seeks to reconnect with the lad. But she finds him hesitant to agree.

Principally, that’s because the arrangement has turned out to be a great success and David doesn’t want to put a strain on the close bond he has formed with Susan (Rebecca Rogers Nelson) and Jimmy (Kirk Cameron), the couple who raised him. For different reasons, Brian (Lowrey Brown), David’s biological father, is also cool to the idea of reviving the past.

As Susan allies with Melissa to try to change David’s mind, his classmate and best friend, mildly eccentric aspiring filmmaker Nate (Justin Sterner), is on hand to document his pal’s decision making. Nate’s hit-or-miss wisecracks are designed to serve as comic relief from the sometimes-lachrymose proceedings.

All but those viewers determined to be cynical will bask in the warm glow of director and co-writer Kevin Peeples’ salute to the value of adoption while also taking in its vivid illustration of the deadly toll exacted by one alternative course of action. The presence of that option contributes to making David’s story inappropriate for little kids.

Adolescents, by contrast, may find food for reflection in his tale, which was also recounted in the 2017 documentary short “I Lived on Parker Avenue.” Additionally, “Lifemark” might form the basis for a family discussion on a vital – and, thanks to the recent overturning of the notorious Roe v. Wade decision, very timely – topic.

Look for: Upstanding values and an uplifting tone.

Look out for: Cohabitation and mature themes, including abortion and out-of-wedlock pregnancy.

The Catholic Moviegoer’s guidance is T – suitable for mature teens. The Motion Picture Association rating is PG-13 – parents strongly cautioned. Some material may be inappropriate for children under 13.