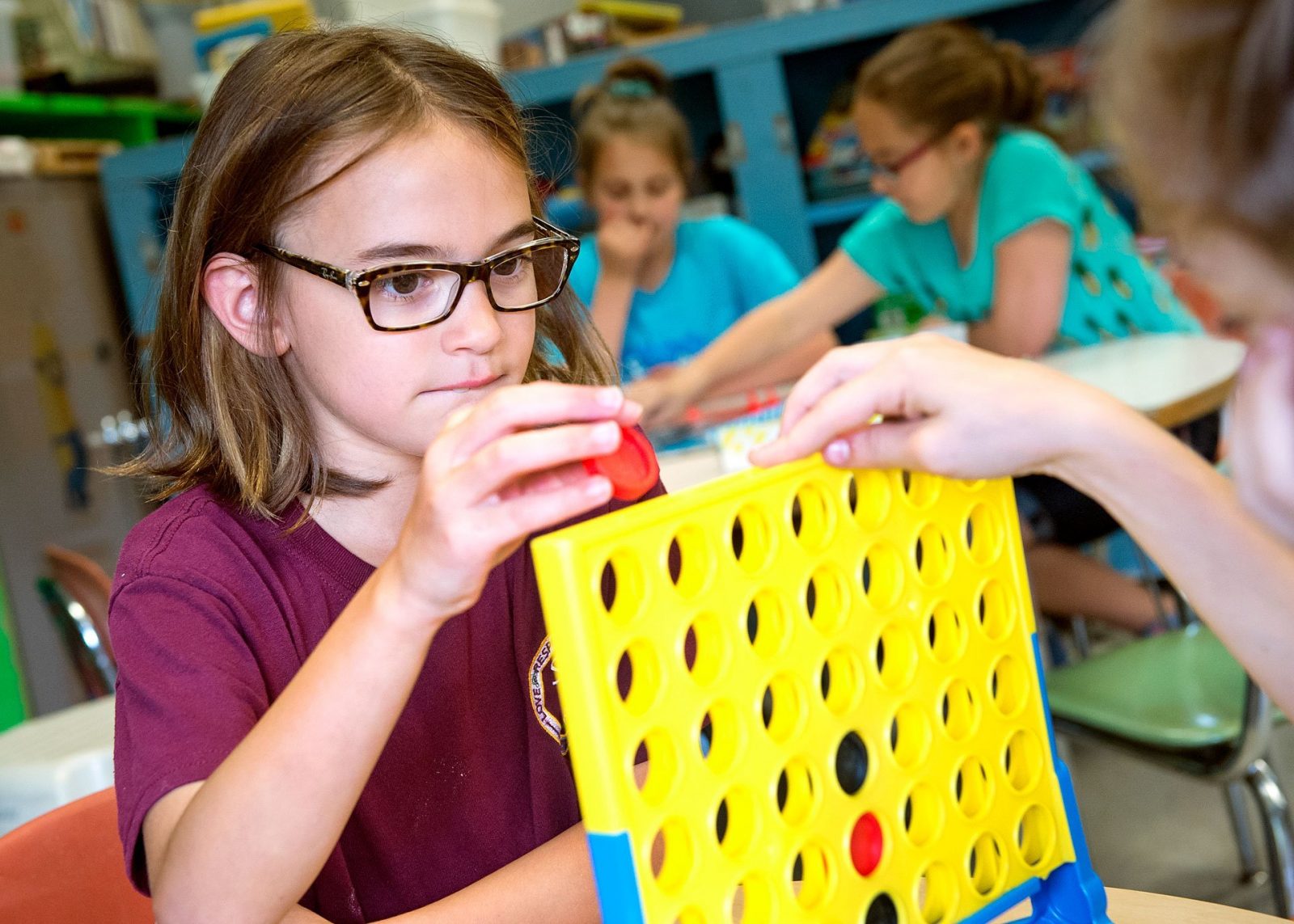 After-school programs keep students safer and improve their educational outcomes, according to an increasing number of government officials and educators.

Along with boosting graduation rates, “Specific knowledge areas such as science, technology, engineering and math are also identified as key components of helping states be more competitive in the global economy,” according to information from the Afterschool Alliance (http://bit.ly/2uIGZtK). “Afterschool (activity) has been shown to help keep kids in school. It can provide them with additional learning time to pick up knowledge and skills in areas such as science, computers, math and design.

Public school districts in New York state are developing proposals for after-school programs to better serve 22,000 high-needs students by tapping into an additional $35 million in funding announced earlier this year by Gov. Andrew Cuomo. After-school programs currently receive about $65 million from the state and $88 million in federal grants, according to information from the governor’s office at http://on.ny.gov/2iVQtJv.

About 779,000 New York children are left alone and unsupervised in the hours after the school day ends, points out the New York State Afterschool Network (http://bit.ly/2ud0Lg8).

“A lot of crime occurs to youth or youth are (committing) crimes between the hours of 3 to 6 p.m.,” added Kelly Bauman, the Rochester City School District’s director of expanded learning. “That’s another huge reason we’re in favor of (increasing) after-school programs.”

In addition to safety, access to high-quality after-school programs helps boost academic achievement, and social and emotional wellness; reduces juvenile violence, theft, vandalism, gang activity and other adolescent crimes; and provides access to physical activity, according to the state after-school network. Bauman noted that many after-school programs also offer some sort of snack or meal, which helps lower-income families.

Rochester and Elmira were among 16 New York cities eligible for the grants and are participating in the state’s Empire State Poverty Reduction Initiative. According to information about the state’s request for proposals at http://on.ny.gov/2tmFxbv, the Rochester district qualified for funding because 13 percent of its nearly 30,000 students are identified as English-language learners and 91 percent as economically challenged. In Elmira, about 67 percent of the city’s more than 6,500 students are economically challenged, meaning that they are eligible for free or reduced lunches, or receive social-service assistance.

The Rochester district is developing a grant proposal to offer programs for students who are homeless, in foster care and/or learning English, Bauman said. The state grant would enable the district to expand such special services as counseling, social work and crisis intervention, especially for students who have suddenly experienced the loss of a stable household.

“We’re really trying to get everybody what they need,” Bauman added.

While area Catholic schools cannot tap into state funding, they also are striving to offer a range of after-school options through fee-for-service programs or partnerships with area universities and clubs led by volunteers.

St. Kateri School in Irondequoit began its fee-based after-school program 23 years ago, according to director Colleen Bradshaw. The program began with about a dozen children and now provides homework assistance, outdoor and indoor playtime, and computer access fpr 67 children, she said. Program fees paid by parents cover all materials and snacks for the children.

“This (program) gives parents peace of mind,” she said. “They know their kids are safe. ‚Ä¶ And there’s lots of variety every day.”

St. Francis-St. Stephen School in Geneva provides students with a free, one-on-one literacy program through the America Reads program at Hobart and William Smith Colleges, explained Principal Mary Mantelli. Two groups of 16 students in grades one through four meet in the fall and spring with college volunteers as part of the federally funded work-study program for college students. The program also is available to other elementary schools in the Geneva area, Mantelli noted.

Several St. Francis-St. Stephen teachers volunteer to provide a wrestling club, homework club and an Academic Challenge Bowl tournament, she added. The school has offered a fee-based, before-school program for several years and, in response to requests from families, is looking to begin a similar after-school program, Mantelli said.

Families at St. Agnes School in Avon have the option of a similar Stay and Play Program, which allows students to remain at school as late as 6 p.m. For an hourly rate, students participate in supervised games, playtime, movies, computer time, art projects, homework time and healthy snacks, explained Karin Fetzner, the school’s administrative assistant.

“Because St. Agnes draws students from 11 area districts, it gives students a chance to spend time with other students outside of the classroom setting,” and from other schools, she added.

“If you ask any teacher, they would tell you that there isn’t enough time in a day to provide children with everything they would like to offer,” added Principal Elizabeth Jensen. “In a way, our children are learning without actually realizing it. They explore, question, read more books than they realize they could, and continue writing and researching even after the day is done.”

Bauman noted after-school programs give students experiences that they may not have been aware of or had access to — such as bowling, computer coding or participating in Girls on the Run, an empowerment program for young girls.

“We want to give them the same opportunities suburban students get that (our) kids might miss out on,” she said.