An epidemic of anger - Catholic Courier 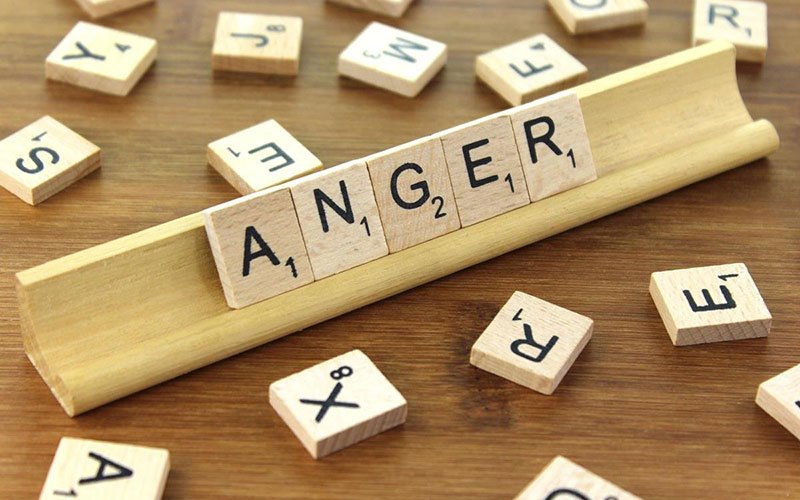 This is the second in a four-part series on emotions. This issue discusses anger.

I was at a restaurant with three friends. We had ordered our meals when the server returned and told one of my colleagues that she had just learned that they were out of the entree he had ordered. At that, my fellow diner got loud and upset. He accused the restaurant of false advertising and then said the server should have told him when he was ordering.

It became uncomfortable for all of us because my associate was both loud and persistent, not to mention unreasonable. The server did her best to offer other options while the three of us tried to lower the tension. Eventually, things quieted down and the meal went on without future reference to this outburst.

Sometimes people seem ready to explode, and sadly all it takes is some small incident to set them off.

It appears that anger is at an epidemic level in many discussions and actions these days. Sometimes it is an ever-present, though quiet, backdrop for the way people deal with life or make decisions. Other times anger causes harsh words, broken relationships and even violent actions.

Examining anger means identifying both what it is and what may lead to it. A member of my parish gets angry any time one of the Mass petitions may include the words migrant or refugee, apparently fearing that this church is supporting open borders. When I have tried to talk with him, he does not accept nuances and is not open to the Catholic teaching to treat strangers with compassion.

Anger often flows from a feeling of powerlessness, that someone is unable to control the situation or circumstances affecting him or her. It may be directed toward institutions like government, the church or places of employment. Sometimes people simply feel left out or slighted by decisions that affect them.

Recourse to anger provides a temporary and limited response to these moments of helplessness. In the long run, however, such anger does little to help and often does much to make things worse. Contrary to popular belief, bursts of anger, as in the phrase to get it all out of one’s system, do not really lessen anger. Often anger begets more anger until a person is overcome by it.

As a pastor I have learned it is not the logic of a teaching of the church or some guiding principle that helps defuse anger. Instead, a person needs to realize two things.

First of all, the anger that individuals feel is a choice that they have made to embrace. In other words, they are not simply victims of circumstances but can respond in other ways. They have chosen anger as their modus operandi when they could choose other responses.

Second, anger harms the holder as much as its recipient. It is not healthy to walk around like a pot of hot water ready to boil over! People will avoid angry people just as those who are angry find themselves often agitated and restless.

A healthy alternative to anger would be to accept disagreement as a viable option while at the same time taking the time to truly listen and pay attention to what is being said. Disagreement does not necessarily equate with anger but often does precipitate actions to be taken. Sometimes conversations must follow; sometimes not.

Although people cannot control all circumstances, they can make some changes. And while they cannot always alter the world that surrounds them, they can change their own attitudes. In a true paradox, when people decide how they can best respond, they end up restoring some of that control over their lives that they felt they had lost!

(Father Herb Weber is founding pastor of St. John XXIII Catholic Church in Perrysburg, Ohio. His weekly podcast can be found at 23.church.)

Tags: Health
Copyright © 2022 Catholic News Service, Inc. All rights reserved. Linking is encouraged, but republishing or redistributing, including by framing or similar means, without the publisher's prior written permission is prohibited.