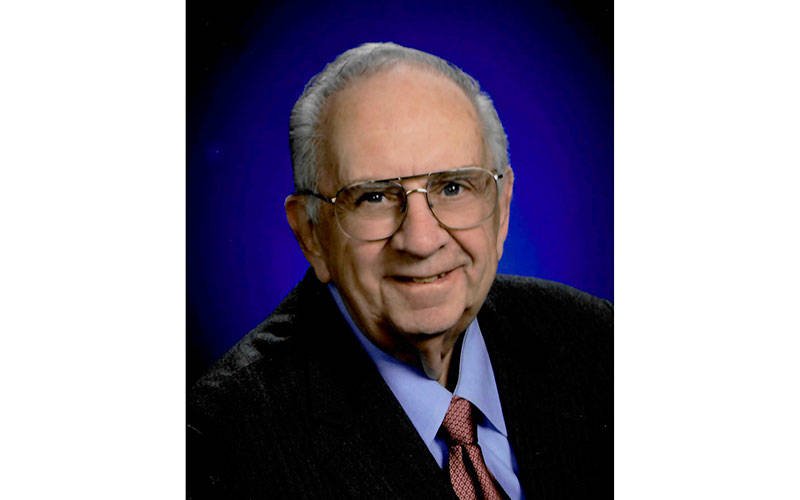 Andrew H. Jackson, a Painted Post resident active in various parish and diocesan ministries for the past 50 years, died July 31, 2021, at Bampa’s House in Corning. He was 81 years old.

Mr. Jackson was a lay coordinator of the Cursillo movement for the Southern Tier and was instrumental in bringing Cursillo to the Diocese of Rochester. A parishioner at Corning’s All Saints Parish, he served as lector, extraordinary minister of holy Communion and head of high school religious education at St. Vincent de Paul Church. Mr. Jackson was grand knight of Corning Council 281 of the Knights of Columbus and also served as a Cub Scout leader for Pack 91.

Mr. Jackson was a native of Brooklyn. He graduated from Regis High School in New York City in 1957; Manhattan College in New York City in 1961 with a bachelor’s degree in electrical engineering; Corning Community College in 1980 with an associate’s degree in business administration; and George Washington University in Washington, D.C. in 2002 with a master’s certificate in project management.

Mr. Jackson was a U.S. Air Force captain, serving as an electrical design engineer and squadron commander. In 1964, he joined Corning Glass Works, where he worked as an engineer and project manager for domestic and international projects. He retired from Corning Inc. in 2005 after 41 years of service.

Interment will be at St. Mary Cemetery in Corning. Memorial donations can be made to All Saints Parish, Bampa’s House or your favorite charity.