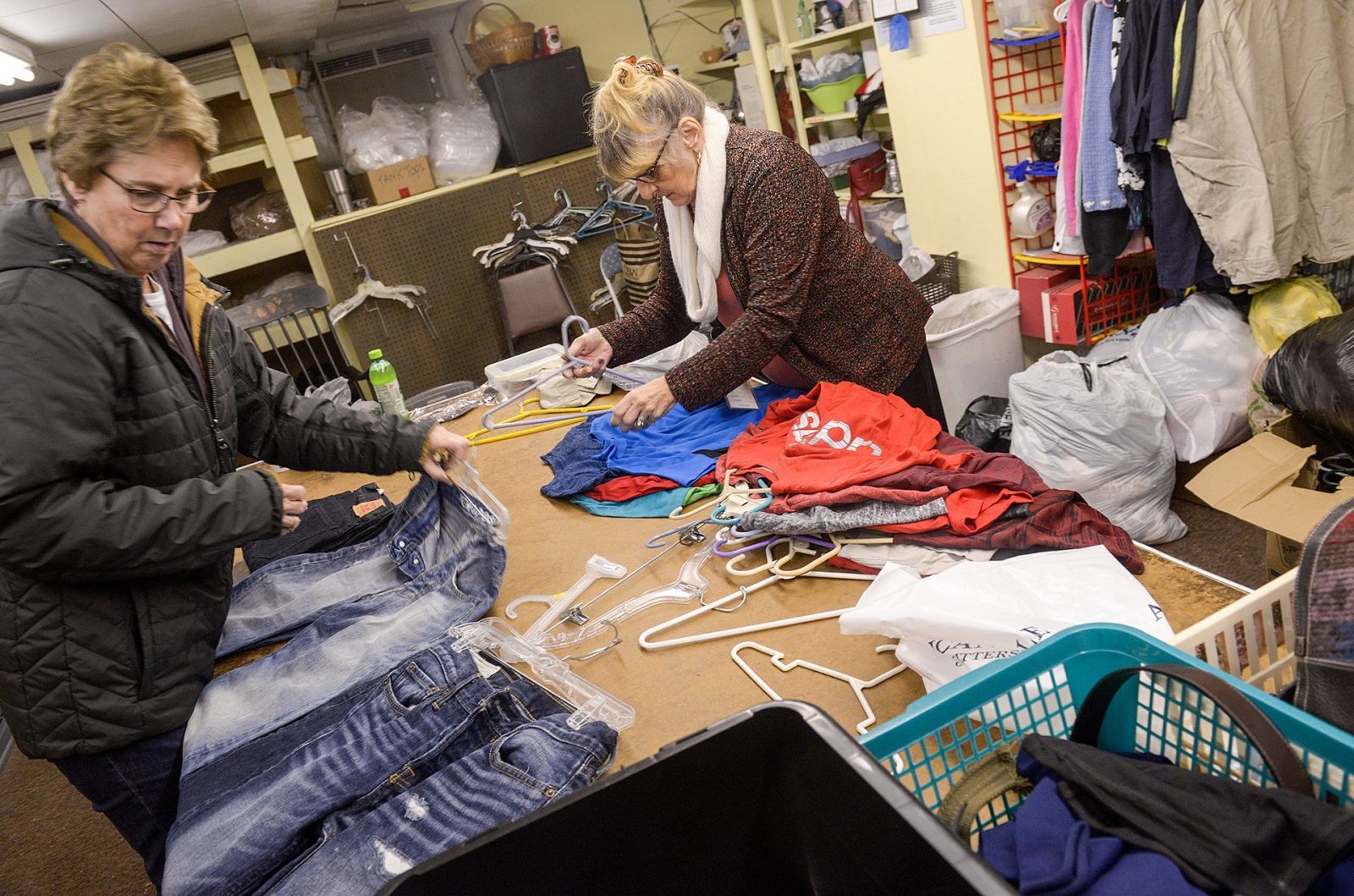 Think about the last time you went to the grocery store. Was your commute to the store relatively quick, and was it easy for you to get from your home to the store and back again?

Many people in Wayne County are not able to answer “yes” to those questions, according to Deacon Peter Dohr, executive director of Catholic Charities of Wayne County.

“Outside of this community, people don’t really consider the challenge of transportation here in Wayne County,” Deacon Dohr explained. “It is not easy for people to get to a regional grocery store or something handy because we just don’t have the population volume like you would in Monroe County, where you’ve got grocery stores all over the county.”

Wayne County covers a large geographic area, and transportation between various parts of the county can be difficult, Deacon Dohr said. The recent closure of the Tops grocery store in Lyons compounded the problem, he added.

“That’s one large player in the area that’s no longer providing food resources, and it hurts,” he said. “Thankfully, grants have increased from Foodlink and donations increased locally. It feels like people are rising to the occasion, but it’s just a very consistent challenge here.”

This emergency assistance sometimes involves solving problems of food insecurity in Wayne County, where many people rely on farmer’s markets to provide affordable and easily accessible food during the spring, summer and fall, Deacon Dohr said.

“Those farm markets are a big help. The times when (local farmers) are not harvesting is when it’s most difficult to get fresh produce. That’s when it gets tough,” he said, noting that many people are forced to turn to food cupboards for assistance after the farm markets have closed for the season.

“I want to say there are probably 20 to 30 of them at least in Wayne County. We have one here in Newark, which we assist with our connection with Foodlink. We also have a mobile food pantry that we use with our connection to Foodlink,” Deacon Dohr said.

Catholic Charities of Wayne County also provides emergency assistance through its Community Clothing Center, which is located at 12019 E. Main St. in Wolcott. At this center, clothing and such other items as bedding and towels are distributed free of charge each Wednesday and Saturday between 10 a.m. and 1 p.m.

“Many of the folks that we’re seeing in the clothing center, they’re also the folks that are struggling to put food on their table. It’s a lot of the same population,” Deacon Dohr remarked.