Are parties a part of our faith? - Catholic Courier 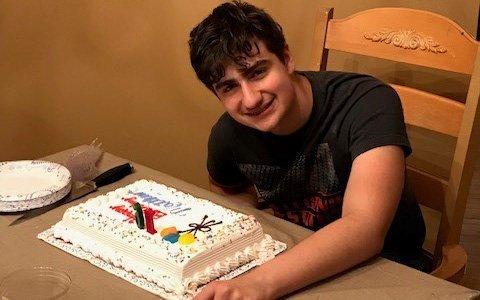 Lately, parties have been popping up at a rather steady clip for me. At our house alone, events have included a high-school graduation gathering for one son, a 16th-birthday celebration for the other, and a season-ending party for our daughter and her soccer team.

I’ve also been to a variety of parties involving family and friends. In addition, my recent assignments with the Catholic Courier have involved stopping in on fetes related to a priest ordination, a farewell to two parish priests and a parish’s 150th anniversary.

Weddings, reunions, picnics, retirements, anniversaries, first Communions, confirmations — they’re all fair game for getting people together. But wait a minute! Doesn’t the Bible warn against the dangers of excessive carousing?

Yes, in several parts, actually. But wild, drunken bashes aside, I don’t think parties in general need be frowned upon; in fact, there’s biblical evidence stating otherwise. Consider John 2:1-11, in which Jesus is a wedding guest in Cana. He feels strongly enough about the success of that social event that he turns water into wine for the guests. And in the parable of the prodigal son (Luke 15:11-32), the father expresses thanksgiving for his boy’s safe return home by throwing a huge feast.

So, I respectfully submit my belief that parties are in line with our faith. At their best, these events are about connecting souls. The key factor is not really the food and drink, it’s providing the opportunity for folks to simply spend time together — sharing conversation, hugs and handshakes.

From that perspective, I feel reasonably assured that God approves of a good party.