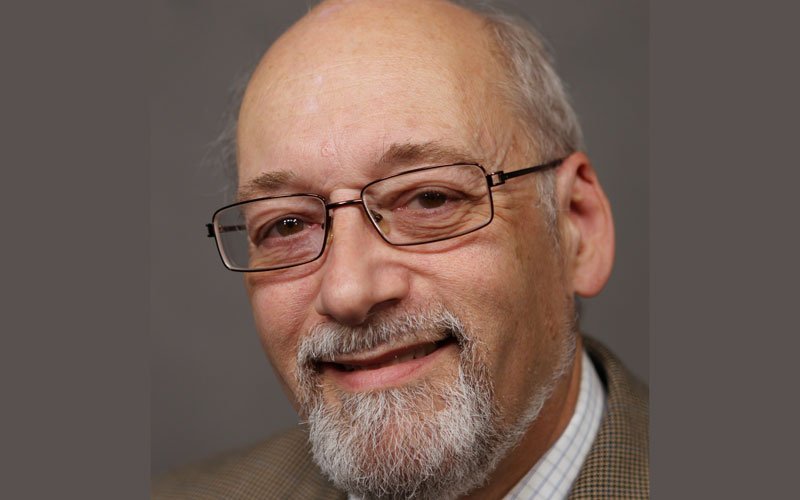 “We hold these truths to be self-evident, that all men are created equal, that they are endowed by their Creator with certain unalienable Rights, that among these are Life, Liberty and the pursuit of Happiness.”

The United States is perhaps the first major country founded on the basis not of a shared language, ethnic background or dynasty, but of an idea.

This line from the Declaration of Independence is perhaps the best expression of that idea — even if it has taken us centuries to learn the lesson that “all men” must include all human beings regardless of race or sex.

We have worked to teach that lesson to the world, not least through our active role after World War II in developing and signing the United Nations’ Universal Declaration of Human Rights.

That document was approved in 1948 without a dissenting vote — though eight countries abstained, including six Communist countries who, according to drafting committee chair Eleanor Roosevelt, objected to its recognition of a right to leave one’s country.

For more than 70 years, this document has been a beacon of hope to millions forbidden to exercise the civil, political, social and economic rights it articulates.

Therefore, it says a great deal about our culture that the U.S. State Department this summer established a Commission on Unalienable Rights, to advise it on more fully realizing the promise of these two declarations — and this action has been subjected to vociferous criticism, including a hostile letter from 178 organizations claiming to represent “actual human rights issues.”

These groups say the commission will be aimed at “circumscribing rights through an artificial sorting of those that are ‘unalienable’ and those to be now deemed ‘ad hoc.’” But of course that sorting, which is hardly “artificial,” was a goal of our nation’s founding documents, and of the U.N. declaration emphasizing “fundamental” rights linked to the equal dignity and worth of all human persons.

The critics are especially concerned about “LGBTQI and reproductive rights.” Groups signing the letter include abortion giant Planned Parenthood, the American Civil Liberties Union, Catholics for Choice and others hostile to the dignity and worth of unborn human life.

And these groups are appalled that some members of the new commission — including its chair, esteemed Harvard law professor Mary Ann Glendon — have been advocates for religious freedom, which is strongly affirmed in the First Amendment to our Constitution and in Article 18 of the U.N. document.

There is more in the U.N. declaration that I’m sure is upsetting to these groups. For example: “The family is the natural and fundamental group unit of society and is entitled to protection by society and the State” (Article 16); “Motherhood and childhood are entitled to special care and assistance” (Article 25); “Parents have a prior right to choose the kind of education that shall be given to their children” (Article 26).

And Article 29 says that the declaration’s rights and freedoms can be limited by law only to secure “due recognition and respect for the rights and freedoms of others” and to meet “the just requirements of morality, public order and the general welfare in a democratic society.”

The idea that some individual desires are not universal and fundamental rights, and that my rights also entail duties — such as a duty to respect the rights (including the right to life and religious freedom) of others — has become anathema to many self-styled “human rights” groups. Which tells us that the time for establishing this new commission is now, if it is not already too late.