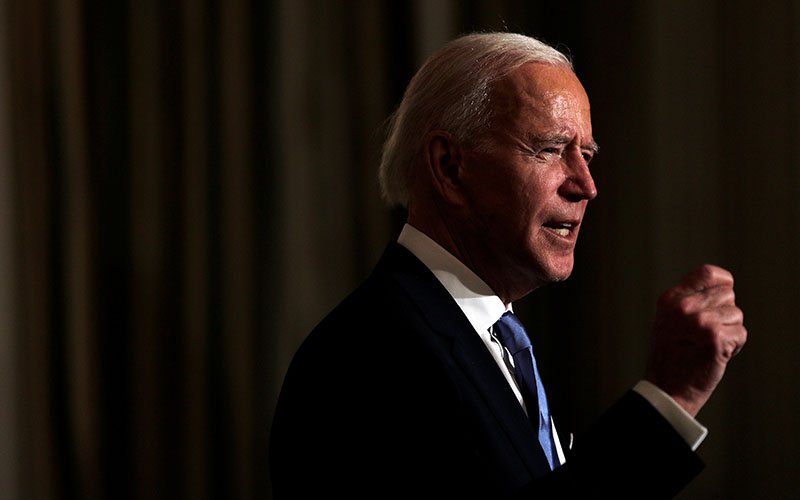 It has been reported that about half of the Catholics in the United States voted for President Joe Biden. This means that probably 50 percent of Catholic voters in battleground states — as well as in our diocese — voted for Joe Biden for President.

So, I ask those Catholics who voted for Joe Biden for President to know that President Biden recently signed an executive order reversing the Protecting Life in Global Health Assistance policy — often referred to as the Mexico City Policy. Signing the executive order, President Biden is diverting your taxpayer funds from organizations that do not perform or promote abortion, to organizations that aggressively perform and promote abortions both in the U.S. and around the world.

I am hoping that any Catholic in our diocese who voted for President Biden will contact him and ask him to not allow their public taxpayer funds to be used for a so called “private” decision, which takes the lives of innocent, powerless, voiceless, pre-born children, and deeply wounds vulnerable women.

As his supporter, I encourage you to send a letter to President Biden, asking him to change his position of eliminating the Hyde Amendment, so as not to use your tax money to enable abortions, and also to stop using your public tax money to fund Planned Parenthood, which performs over 340,000 abortions each year.