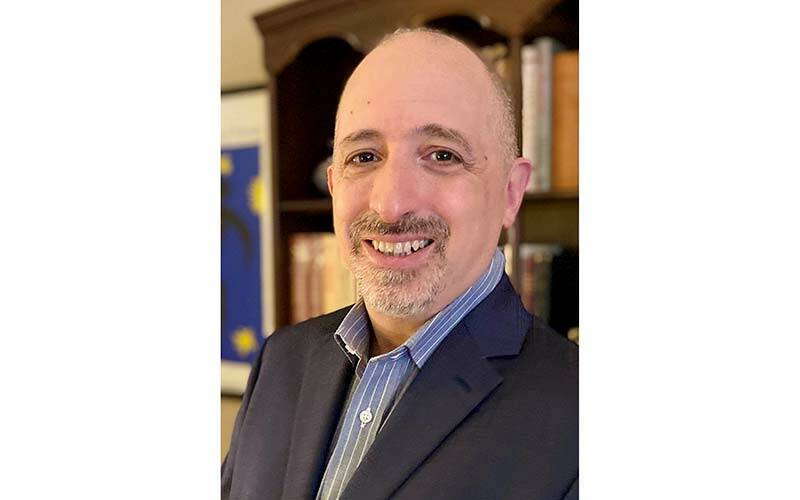 With the recent Supreme Court decision overturning Roe v. Wade, abortion has been on the minds of Americans unlike any time in recent years. But there is another grave threat to human life gaining steam and, like abortion in the post-Roe landscape, it is state legislatures and governors to whom these literal life-and-death policies are entrusted.

I’m talking about physician-assisted suicide. Once the purview of a few fringe doctors like Michigan’s notorious Jack Kevorkian, assisted suicide is now legal in 10 of the 50 U.S. states, including a couple of New York’s direct neighbors — Vermont and New Jersey. The movement’s advocates have targeted the Empire State as its biggest potential prize. While, happily, support in the state Legislature has been limited to date, there are storm clouds gathering in Albany that have greatly concerned New York’s Catholic bishops and other opponents.

Retirements, redistricting and demographic changes promise to make for an intriguing election year, as well as does upheaval in the health committees of both the state Senate and Assembly, where assisted-suicide legislation has stalled in recent years. Beyond that, the Legislature’s willingness in recent years to pass controversial legislation points to an emboldened Democratic majority in both houses.

While legislators have pretty much done all they can to attack the culture of life at the beginning of life, will they now turn their attention toward the end of life? It’s a question that the New York State Catholic Conference and our partners in the coalition New York Alliance Against Assisted Suicide have at the top of our minds as we head toward a new legislative session in January following November’s elections.

But while there is reason to be concerned, there’s also reason to be hopeful that legislators will reject assisted suicide. For one thing, unlike many issues, assisted suicide doesn’t divide neatly along party lines, so single-party government may not be as big of a factor on this issue as it is for such other life issues as abortion or the death penalty.

Second, the slippery slope that the bishops have warned about for years has proven prophetic, with stories out of Canada — where assisted suicide was legalized in 2016 — reporting growing fears that assisted suicide has become too easy to obtain. Canadian law was loosened last year to allow people with non-terminal illnesses to be eligible, and the law is expanding further this year to allow people with mental disabilities to end their lives. And unlike assisted suicide laws here, the Canadian law allows for direct euthanasia, with doctors empowered to provide a lethal injection to kill their patients.

You can be sure New York lawmakers are reading these stories regarding our neighbors to the north, just as they’ve read stories about similar horror stories out of the Netherlands, where people with psychiatric disorders such as depression are eligible for euthanasia. That’s because our partners in the disabilities community, such as the advocacy group Not Dead Yet, have ensured that lawmakers hear that message loud and clear.

In the end, it won’t be the religious community that carries the day in the battle against assisted suicide and euthanasia, it will be those who stand to be impacted the most — people with disabilities; people with “terminal” illnesses that are more cheaply addressed by insurers with a handful of suicide pills than by experimental treatment; and seniors, being quietly pressured by the medical establishment to get out of the way so as not to be a “burden” on families.

Our role is primarily to amplify their message. And by supporting an expansion of palliative care and hospice, we offer legislators a positive alternative to assisted suicide. When New Yorkers understand that modern palliative care can eliminate or diminish much of the pain of terminal cancers and other illness, and when our frail elderly are made to understand that — like those thousands we lost so tragically in nursing homes during COVID — they are a blessing not a burden, the demand for assisted suicide will fall.

The fight gets tougher every year, but this is a battle we can — and must — win.

Poust is executive director of the New York State Catholic Conference, which represents the state’s bishops in public-policy matters.

Tags: Life Issues
Copyright © 2022 Catholic Courier, Inc. All rights reserved. Linking is encouraged, but republishing or redistributing, including by framing or similar means, without the publisher's prior written permission is prohibited.