Being a godparent - Catholic Courier 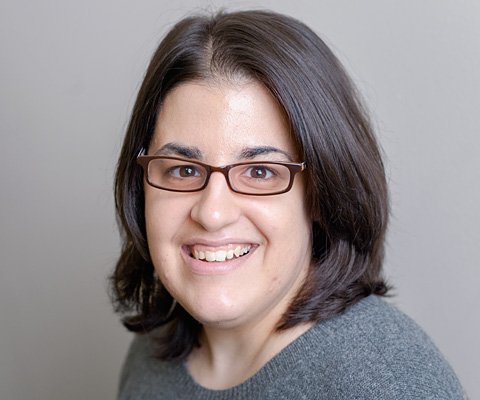 I was recently honored to be the godmother of 5-month-old Mary Christine Zacherl, the daughter of my best friend from college and her husband. This was the first opportunity I have had to be a godmother, so I was thrilled that my friend thought of me highly enough to become that Christian role model for her child.

But as I was praying for Mary as she begins her journey as a child of God, I also thought more about what my role will be as her godmother. I thought about my relationship with my own godparents, as well as the relationships that family and friends have with their godchild or godchildren.

I had been told when I was younger that godparents would raise the child if anything happened to the child’s parents. That is why godparents were mostly family. While that is not necessarily the case now, the role of a godparent is still a lifetime commitment.

I knew that when I said "yes"; I didn’t just say "yes" to being at Rochester’s Holy Cross Church on that Sunday morning in July and being a witness to Mary’s special day. I had said "yes" to a lifelong commitment, one that I’m honored and willing to take. I said "yes" to accepting the responsibility of helping Mary’s parents, Rebecca and Kenneth, bring her up in the Catholic faith. I said "yes" to serving a special role in Mary’s life as her godmother and being a part of her life for the rest of her life. In addition, I also said "yes" to myself that I’ll stay spiritually healthy and strengthen my own relationship with God.

While her journey in faith has just begun, I look forward to sharing my faith with Mary and being the best godmother I can be.