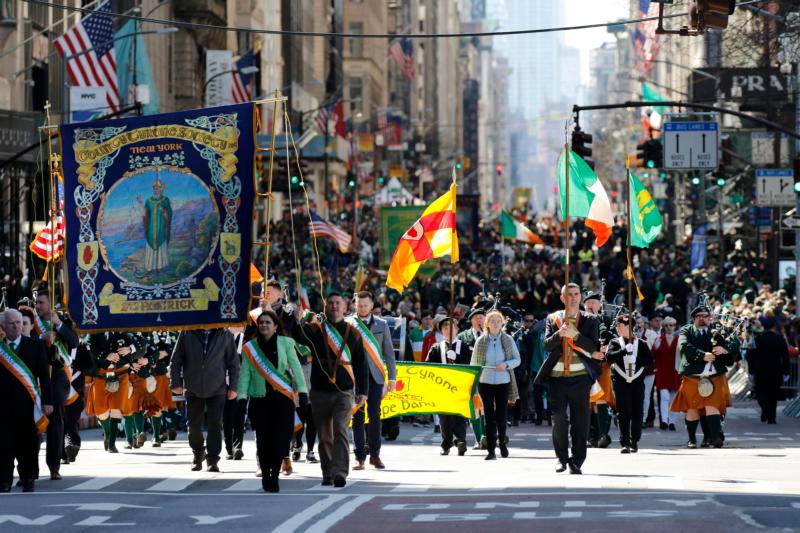 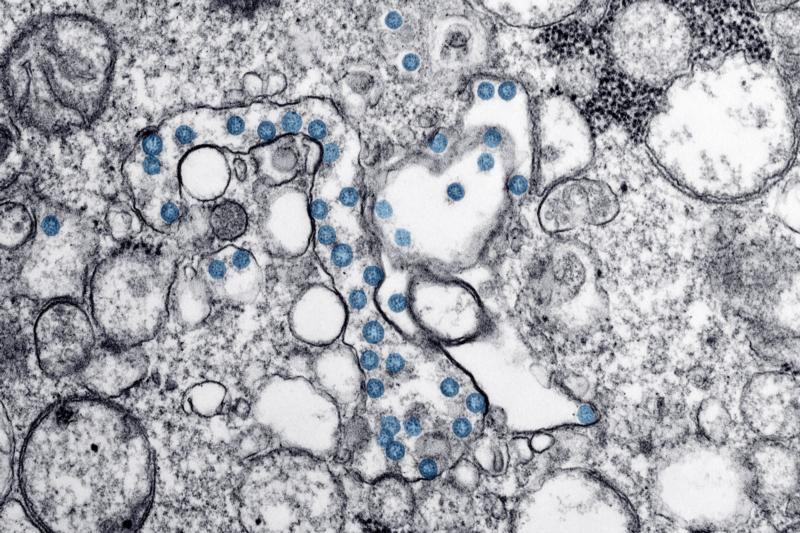 WASHINGTON (CNS) — St. Patrick’s Day parades, long-held traditions in towns and cities throughout the country where onlookers and participants alike get their green on, have been called off or postponed indefinitely, amid fears of coronavirus spread.

U.S. cites that have called off the parades for now include Boston; Chicago; New York; Philadelphia; San Francisco; Cleveland; Seattle; Pittsburgh; Washington; Baltimore; Denver; Kansas City, Missouri; Lexington, Kentucky; and Savannah, Georgia, just to name a few, but these cities have some of the biggest parades in the country and some have been running since the late 1700s or early 1800s. (Note: Rochester’s St. Patrick’s Day parade has been cancelled)

In short, these events are almost a religion, acknowledging Irish culture, if not so much St. Patrick himself, the fifth-century missionary known for converting Ireland to Christianity and whose feast day is March 17.

City mayors who announced these cancellations or postponements said they agonized over the decision. Chicago Mayor Lori Lightfoot was no exception, saying at a news conference the decision to indefinitely postpone the city’s three parades on the weekend of March 14 along with the tradition of dyeing the Chicago River on St. Patrick’s Day was not made lightly.

Boston Mayor Marty Walsh similarly said canceling the parade is “not something I do lightly.”

The news that New York City’s parade was not being held, for the first time since 1762, was announced in a March 11 statement by Gov. Andrew Cuomo and parade organizers.

“While I know the parade organizers did not make this decision lightly, public health experts agree that one of the most effective ways to contain the spread of the virus is to limit large gatherings and close contacts,” Cuomo said.

New York Cardinal Timothy M. Dolan, who usually reviews the parade from the steps of St. Patrick’s Cathedral, spoke about its postponement March 12 in an interview on New York radio station WCBS 880.

He said he understood the decision, but “like everybody else, I’m disappointed.”

“I think it’s very prudent, it’s very circumspect,” he said, noting if the city is going to err, it should be “on the side of caution.”

The cardinal noted that his favorite part of St. Patrick’s Day — Mass at the St. Patrick’s Cathedral — will still take place, although it might not be as crowded as it has been in the past.

Also, on the initial day the parade scheduled he now plans to visit residents at the St. Patrick’s Nursing Home in the Bronx, a borough of New York City.

When Savannah’s mayor, Van Johnson, announced the city’s St. Patrick’s Day Festival and Parade were canceled, he said it was an extremely difficult choice and that he lost sleep worrying about making the right decision.

Only during the early 1940s, during World War II, was the parade canceled before.

At his initial announcement, there was no plan to reschedule the parade, but March 12, the Savannah Diocese announced the St. Patrick’s Day Mass would be rescheduled.

In Kentucky, the Louisville parade, sponsored by the Ancient Order of Hibernians, an Irish Catholic organization, was postponed, but as with other postponed parades, no new date was given.

Just days before the parade was stopped, organizers optimistically said it would “go on as scheduled barring any extreme circumstance,” but in the end, the coronavirus threat made the decision.

John O’Dwyer, president of the local Ancient Order of Hibernians, said in a March 10 announcement that the parade organizers didn’t want to press their luck “and hurt anyone in the community or put anyone in peril.”

He also said it was important to reschedule the event because local businesses and charities depend on the funds it raises.

“We’re not going to give up the cause, we’re just going to do it in a safer manner,” O’Dwyer said.