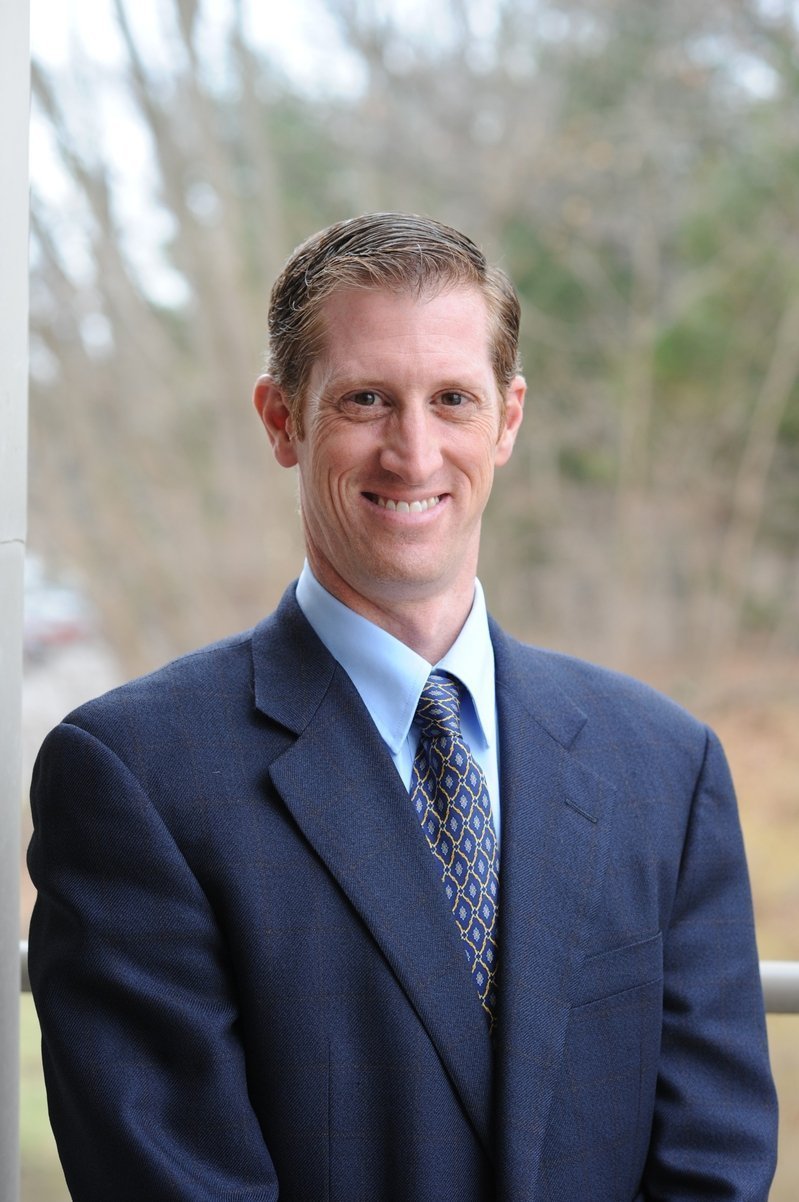 Steve Salluzzo has been named the new president of Bishop Kearney High School in Irondequoit, the school announced July 28.

Salluzzo will succeed Tom O’Neil, who has been CEO and president since 2010. O’Neil will remain in his role as CEO and continue to support the school’s strategic direction.

In his role as president, Salluzzo will be responsible for overseeing the day-to-day management of the school, fundraising and marketing efforts.

“Steve is a strategic and thoughtful person of character who is aligned with our school’s values and beliefs,” Richard Spencer, chairman of Bishop Kearney’s school board, said in a statement. “We are excited and blessed to begin a new school year with the academic expertise and management skills he brings to the organization.”

For nine years, Salluzzo served as director of auxiliary services at St. John Fisher College. In his previous role, he was responsible for overall management and operation of several departments, including the Early Learning Center, events and conferencing, and Buffalo Bills Training Camp. Salluzzo also has been an adjunct professor in the college’s sport management program since 2004.

“I’m thrilled to be a part of the Bishop Kearney family and look forward to working alongside Tom O’Neil in leading the school towards continued success,” Salluzzo said in a statement.