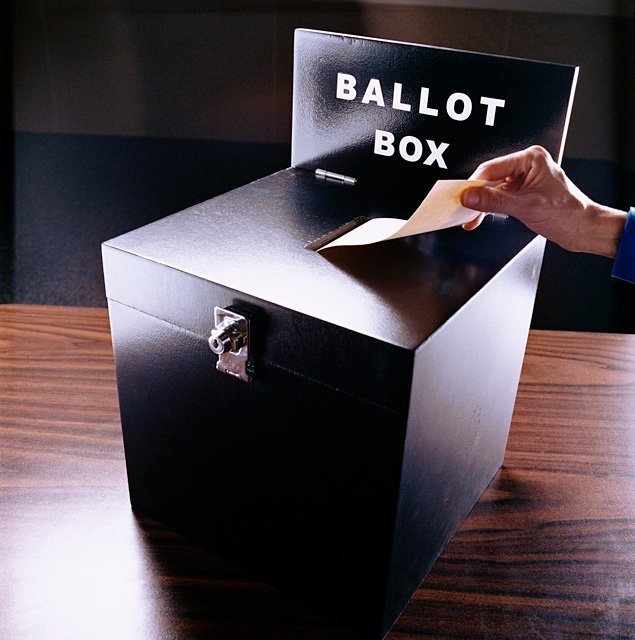 Every Catholic adult in New York state must exercise his or her solemn responsibility to vote in this year’s elections, according to a March 18 statement from New York state’s eight bishops.

The good of a democratic republic depends on the participation of its citizens, and voting is the most fundamental action of a good citizen, according to the bishops’ statement, which may be found on the New York State Catholic Conference website. All other activities in the political sphere depend on the exercise of citizens’ fundamental right to vote, yet an alarming percentage of American citizens fail to exercise that right, the bishops said. They noted that over the past four years an average of 40 percent of eligible voters in New York state headed to the polls on Election Day.

Citizens who do exercise their right to vote, however, must not cast their ballots carelessly, the bishops added.

"Just voting for a name you recognize or a party you belong to does not fulfill your responsibility to build up a good society where human dignity, personal freedom, care for one another — especially the vulnerable — and the common good prevail as values which should be cherished in our democracy," the New York bishops said.

The bishops acknowledged the difficulty many citizens face in determining how to cast their ballots. "Pressure groups" seek to shout down anyone who disagrees with them, often drowning out calm and thoughtful responses, but such challenges just make it more important than ever for voters to choose good candidates, the bishops said.

One resource Catholics have is a booklet titled "Forming Consciences for Faithful Citizenship," which the United States Conference of Catholic Bishops published this year. This booklet aims to help readers evaluate candidates on the four principles of Catholic social teaching, which are human dignity, subsidiarity, solidarity and the common good.

The New York bishops urged all Catholic adults to make sure they’re registered to vote, and if necessary, to register by calling 1-800-FOR-VOTE or visiting www.elections.ny.gov.

"If we want to have a good, healthy and virtuous society, we ourselves need to be good citizens, dedicated to the truth and promoters of the common good," the bishops said. "We can contribute significantly to a positive political process and reverse the negative spiral of today’s politics. But that means we must all be one in promoting human life and dignity; families that care for the vulnerable of any age or condition; and freedom and security for all our fellow citizens, as well as for all men and women in every nation throughout the world."