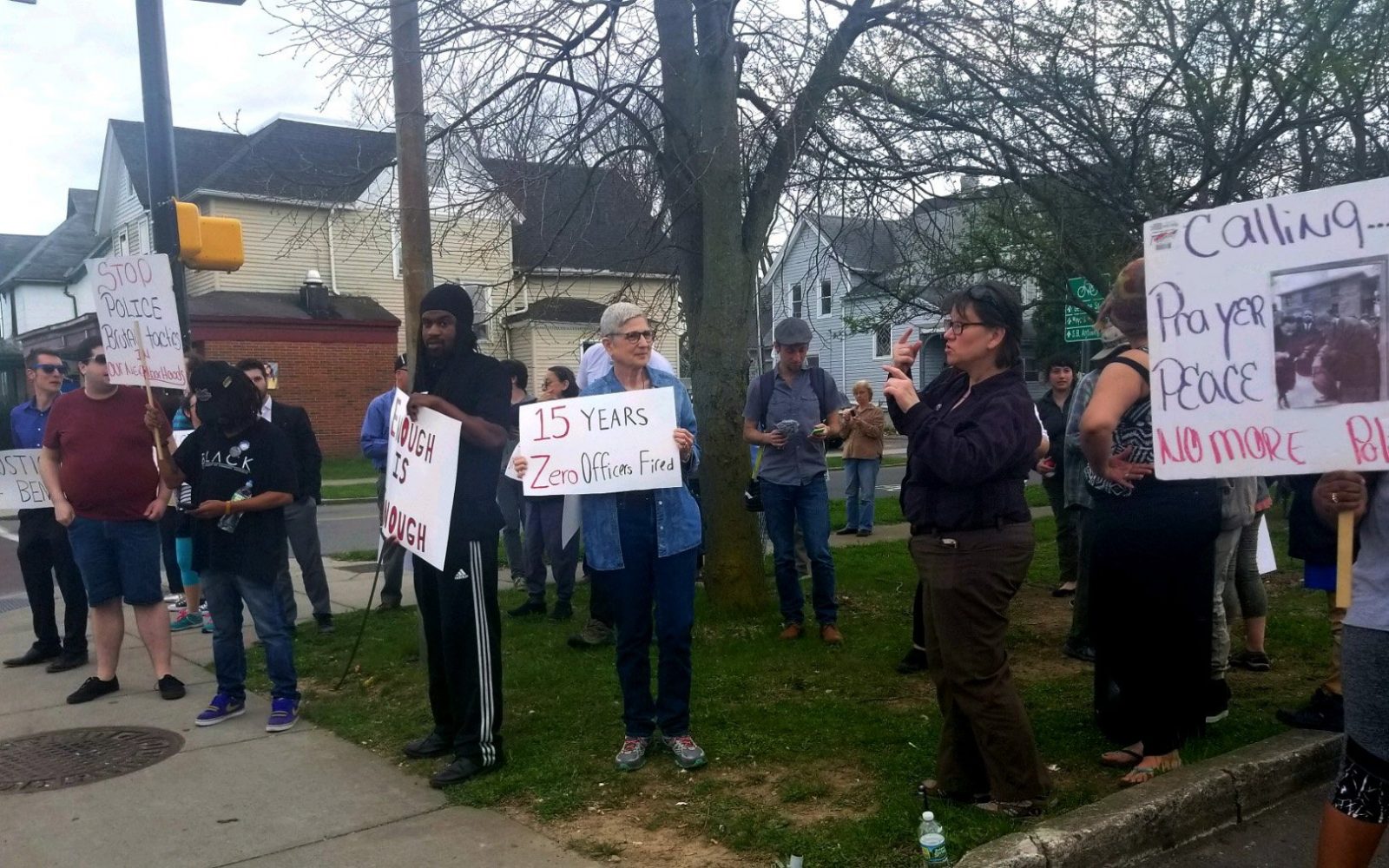 I have been writing about Rochester’s police accountability issue for more than a year, and recent situations show there are no easy answers in this debate.

Last week, I met the catalyst behind the community’s demands for civilian review process reform. Benny Warr seems like a kind person, and I was informed his family has suffered greatly since he was allegedly assaulted by Rochester Police Department officers five years ago.

A civil lawsuit filed will proceed; the court will rule on the incidents in question.

During a May 1 rally to support Warr and a new civilian review board, I also met a young lady who claims she is racially profiled at her suburban school.

Following the Parkland shooting, her high school requested an increase in police presence. I’m sure that other schools have followed suit.

What I found troubling is the high-school freshman’s description of how police interact with her. She said that no matter the situation, she is singled out if she is with a group of her white classmates and asked questions about what they’re doing.

I admire her courage in speaking out and can’t help wondering if there are others with similar experiences.

On the flip side, my son recently had the opportunity to go on a ride along with an RPD officer, who is African-American. My son was quite impressed how every person on the officer’s beat knew him by name. I noted that the officer has built trust, which serves him well on the job.

My son learned how officers also need to have compassion, as they dealt with a mental-hygiene arrest of a mother of young children, and my son even dried one of the children’s tears.

The ride along showed that good policing is all about good relationships with the community.