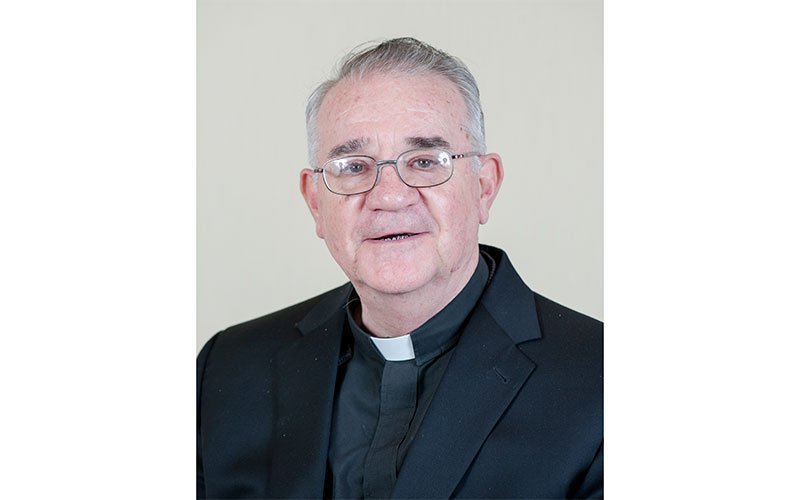 Father Bartholomew Minson, OFM Cap, died Jan. 18, 2019, at the age of 80. A Capuchin Franciscan, Father Minson was a missionary in Japan and Turkey for many years before serving in the Diocese of Rochester from 2008-14.

Father Minson was born George Thomas Minson in Richmond Hill, N.Y., and grew up in Brooklyn, where he attended St. Cecilia Parochial School. He graduated from St. Mary High School in Garrison, N.Y., in June 1956 and two months later entered St. Lawrence Friary in Milton, Mass., where he received the name Bartholomew.

Father Minson earned his bachelor’s degree in philosophy at St. Anthony Friary in Hudson, N.H., and professed his solemn vows on Sept. 1, 1960. He later earned his master of divinity degree at the Capuchin Theological Seminary in Garrison.

He was ordained to the priesthood Nov. 28, 1964, at Sacred Heart Church in Yonkers, N.Y. After his ordination, Father Minson prepared for his future missionary work by attending language school in Tokyo, Japan, from 1965-68. After learning Japanese, he returned to the United States in 1968 and served at St. Pius X Parish in Middletown, Conn., Woodhaven General Hospital and Vassar Hospital.

Father Minson returned to Japan in 1970 and ministered in a variety of roles in Okinawa for the next 33 years. In 2003, he left Japan and served as a missionary in Turkey until 2008, when he again returned to the United States.

Upon his return stateside, Father Minson briefly served at St. John the Baptist Church in New York City before he was appointed pastor of Holy Cross Parish in Ovid and St. Francis Solanus Parish in Interlaken in 2008. Illness forced him to step down from his pastorate in late 2014, and he moved to St. Clare Friary in Yonkers.

Father Minson is survived by his siblings, Arthur Minson, Eileen Roge-Minson and Robert Minson, as well as their spouses and families.

Father Minson’s Mass of Christian Burial was celebrated Jan. 22, 2019, at the Monastery Church of the Sacred Heart in Yonkers. Interment was in Okinawa, Japan.