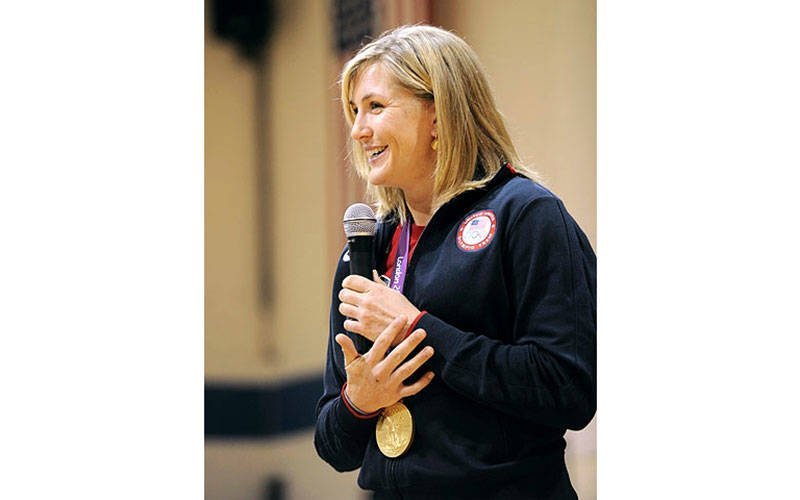 Naples native Meghan Musnicki recently competed in her third Olympic Games. She was one of the 626 athletes who represented Team USA in the 2020 Olympics, which were delayed due to the coronavirus pandemic and took place July 23 through Aug. 8, 2021, in Tokyo.

Musnicki, 38, competed for Team USA in the women’s eight rowing competition. Her team finished fourth in the final on July 30. Musnicki, who grew up attending Naples’ St. Januarius Church, was part of the teams that earned gold medals in the 2016 Summer Games in Rio de Janeiro and in the 2012 Summer Games in London.

A 2001 graduate of Canandaigua Academy, Musnicki did not take up rowing until she was in college at St. Lawrence University. She continued to row even after she transferred to Ithaca College and began training with the United States’ national rowing team in 2006. She trained at this elite level for four years before first making the national team in 2010.