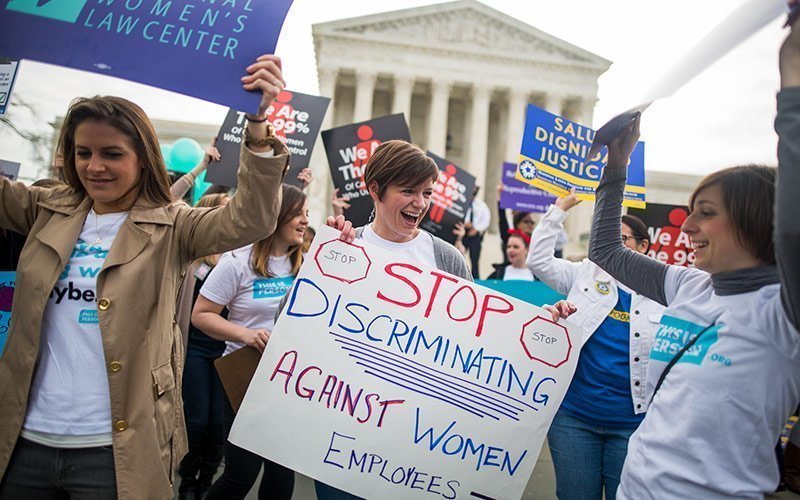 WASHINGTON (CNS) — Frustrated by federal court inaction and the Department of Justice blocking the way, the Catholic Benefits Association has called on President Trump to intervene directly in the legal battle over the Affordable Care Act’s contraception mandate.

“This is a problem that’s easily remedied,” Douglas C. Wilson, CBA’s chief executive officer, told Catholic News Service. “It was created by Obama’s regulatory administration and it can be undone by the Trump administration just as easily.”

In an Aug. 18 letter, Wilson asked the Trump administration, the Department of Health and Human Services and the Department of Justice to stop defending the mandate in court and agree to a permanent injunction protecting the plaintiffs in all cases. The letter also urged the White House to adopt, unchanged, a proposed HHS regulation, submitted in May, to exempt employers with conscientious objections from having to comply with such mandates.

The mandate requires employers to provide coverage for contraception and abortifacients, opposed by Catholic moral teaching, under penalty of fines.

Wilson said he has not yet received anything other than a pro forma White House acknowledgement of the letter.

Asked about it during an Aug. 24 news conference, White House press secretary Sarah Huckabee Sanders responded, “I’m not sure if (Trump is) aware of the complaints or any specific places where that’s being ignored.”

On May 4, Trump, in a Rose Garden ceremony, announced an executive order, “Promoting Free Speech and Religious Liberty.”

“Your long ordeal will soon be over,” he announced to religious groups that included the Little Sisters of the Poor, whose Supreme Court victory in 2016 was widely considered the beginning of the end of the contraception mandate. “We are ending the attacks on your religious freedom.”

The CBA, based in Castle Rock, Colorado, and representing more than 1,000 Catholic health care providers, has been the largest single plaintiff challenging the mandate. The association first sued HHS in March 2014. CBA members “are facing $6 billion in accumulated penalties should this fail to be resolved,” Wilson said.

In July, the CBA filed a motion with the 10th Circuit Court of Appeals in Denver asking for affirmation of its 2014 injunction blocking implementation of the mandate. But on July 31, Justice Department lawyers opposed the motion and asked that the appeal be kept alive.

“They cited only some unspecified efforts to reach a regulatory resolution outside of the judicial process, but we have no guarantee that such a resolution will be either timely or sufficient,” Wilson’s letter argued.

(HHS Secretary Tom Price) “believes that the Little Sisters, eighty Catholic bishops, and hundreds of other religious employers should win their lawsuits. The president likewise has promised the religious employers victory. But for whatever reason, the Justice Department keeps defending Obama’s contraception mandate in court,” Eric Kniffin, a CBA lawyer said.

Wilson added, “It seems that this issue never crosses the finish line.”