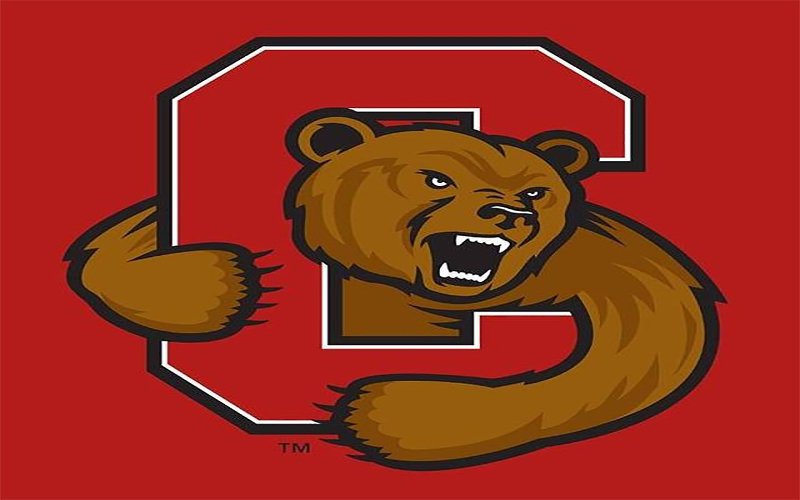 It didn’t get a chance to compete for the national title, but the Cornell University men’s hockey team — coached by Mike Schafer, a member of All Saints Parish in Lansing — can take pride in finishing as the country’s top-ranked Division I college team.

Cornell’s season was halted prematurely in March by the coronavirus pandemic, just prior to the Eastern College Athletic Conference and NCAA national playoffs that have now been cancelled. The Big Red ended its stellar 2019-20 season with a record of 23-2-4, good for the No. 1 spot in the final USCHO rankings. Cornell finished with 25 first-place votes, while second-ranked North Dakota had 16.

Along with Big Red men’s hockey finishing at No. 1, the Cornell women’s hockey squad claimed the top USCHO national position as well, ending up with a 28-2-3 record.