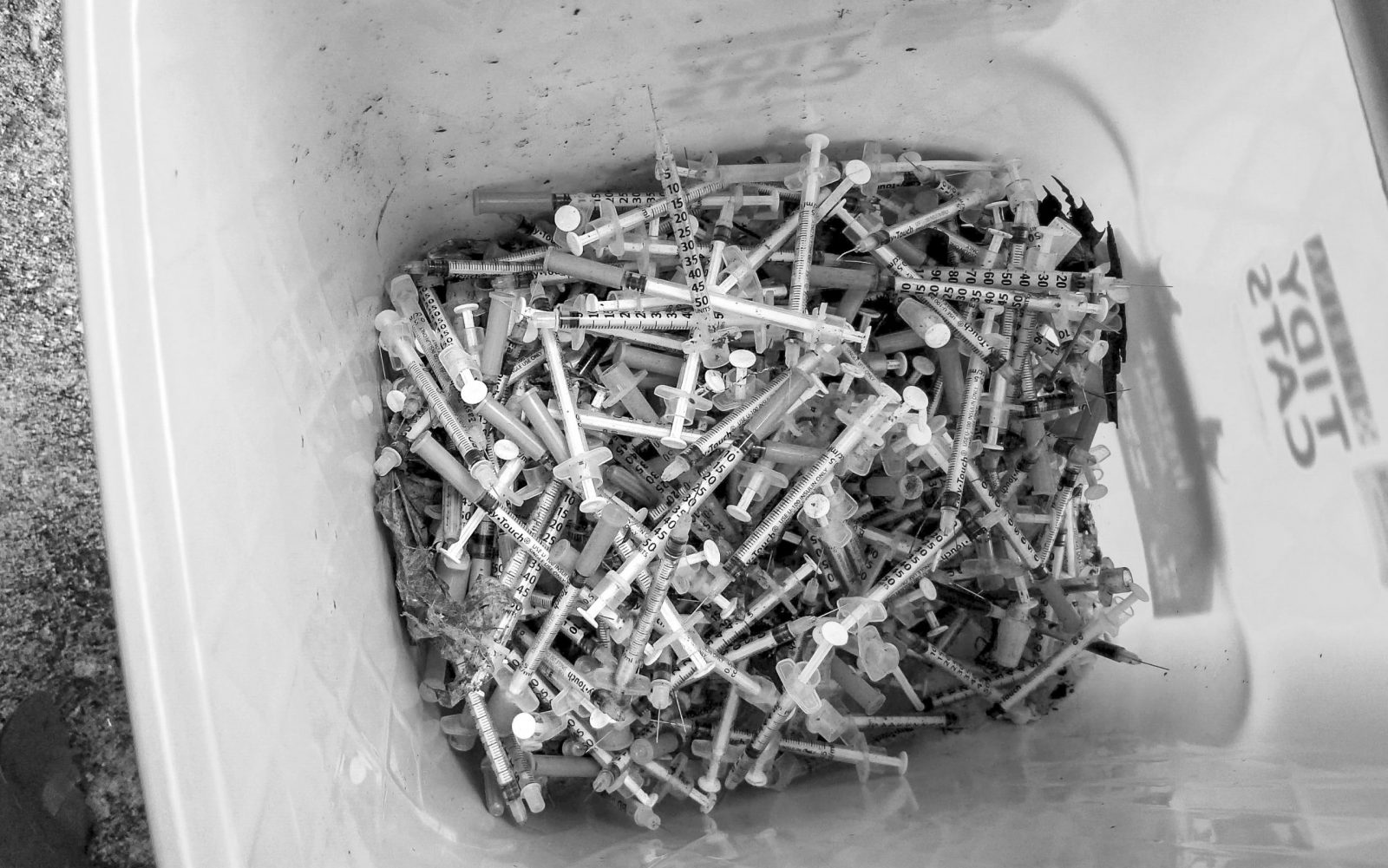 The Catholic Courier and El Mensajero Cat√≥lico won a total of 27 awards from the Catholic Press Association for work published in 2018.

The CPA, which represents more than 600 Catholic publications in the United States and Canada, presented the awards during its annual convention June 18-21 in St. Petersburg, Fla.

Photographer of the Year: Second place in this category went to Chief Photographer Jeff Witherow for a body of work from 2018.

Videographer/Video Producer of the Year: Honorable mention in this category also went to Witherow for a selection of videos he produced in 2018.

Witherow and Staff Photographer John Haeger received a third-place award in this category for their photo gallery of the field days of three Catholic schools.

And Witherow received an honorable mention for his Year of the Eucharist closing Mass and eucharistic procession photo gallery.

Witherow also won second place in this category for his video on the opioid epidemic.

Also in this category, Witherow, Capellazzi and former Staff Writer Annette Jim√©nez took home second place honors for their multimedia project on the construction and rededication of St. Pius Tenth Church in Chili.

Best Use of Photos in Social Media: Witherow and Capellazzi won second place for the photos they posted to Facebook from Father Jeffrey Chichester’s June 2018 priestly ordination and from inside St. Pius Tenth Church days before its rededication.

Best Web and Print Package: Second place went to Witherow, Latona and Capellazzi for their multimedia project on the opioid epidemic, which was submitted in combination with Latona and Haeger’s story and photo on a local opioid forum.

Best Coverage — Disaster or Crisis: Latona, Witherow and Haeger won first place for a series of stories and photos covering various aspects of the opioid epidemic.

Best Reporting on the Celebration of a Sacrament: Jim√©nez won third place for her story on Luke Medina, who had heart transplant surgery and was confirmed in August 2018 after missing his spring confirmation with his class.

Best Reporting on Vocations to Priesthood, Religious Life or Diaconate — Non-Weekly Diocesan Newspaper, Circulation 25,001 or More: Jim√©nez, Latona and Staff Writer Jennifer Burke won third place for a series of stories in the Courier’s May 2018 edition that focused on vocations discernment and formation.

Best Special Supplement: The Courier staff received an honorable mention for the special supplement they produced on the Diocese of Rochester’s sesquicentennial celebration.

Best Story and Photo Package: Latona and Witherow won first place for their story and photos on the opioid crisis that appeared in the Courier’s September 2018 print edition.

Spanish Staff Writer of the Year: Jim√©nez received first place in this category for a body of work from 2018.

Best Coverage of Pro-Life Issues: Jim√©nez won second place for a series of stories on the issue of homelessness.

Best Coverage of Violence in Our Communities: Jim√©nez won third place for stories on police accountability and efforts to curb violence in schools and the community.

Best Coverage of Disaster or Crisis: Jim√©nez won second place for a series of stories on the opioid epidemic.

She also won third place for a series of stories on the Rochester Puerto Rican community’s response to the devastation of Hurricane Maria.

Best Photograph: Witherow won third place for his photo of a protester leading an October 2018 march in front of the Hotel Cadillac in Rochester.