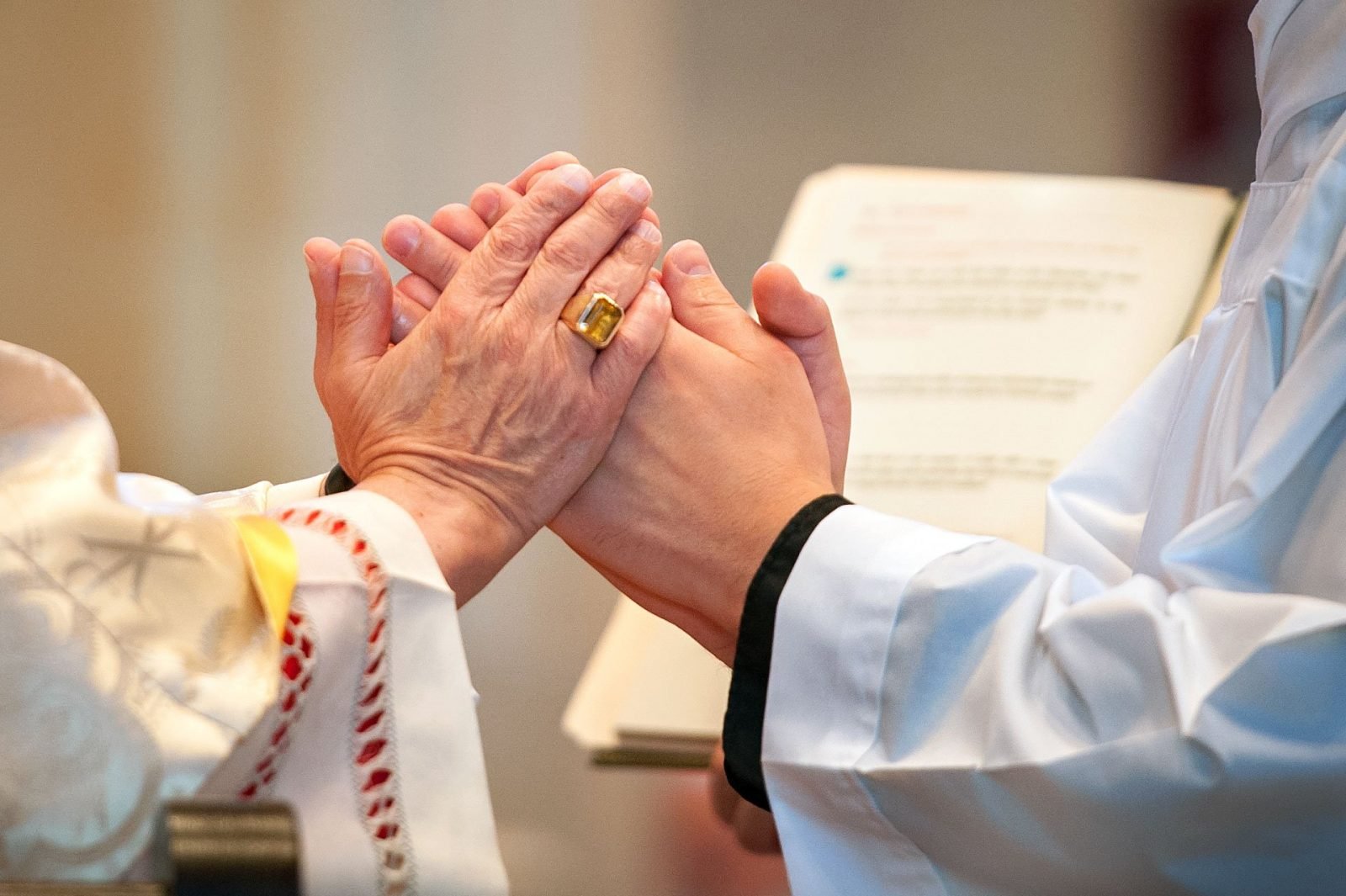 The Catholic Courier and El Mensajero Cat√≥lico won a total of 24 awards from two different press associations for work published in 2016.

The Catholic Press Association, which represents more than 600 Catholic publications in the United States and Canada, presented the newspapers with 21 awards during its annual convention in Quebec City June 20-23. The New York Press Association, a trade organization representing the state’s nondaily community newspapers, presented El Mensajero with three awards during the organization’s convention in Saratoga Springs April 7-8.

The newspapers received the following awards from the CPA:

Newspaper of the Year — Non-Weekly Diocesan Newspaper, Circulation 25,001 or More: The Courier took third place in this category.

“Well written, with crisp prose and interesting angles and quotations. Blurbs on the cover entice readers into the interior. There is an effort to attract a diversity of ages with the content,” the judges wrote.

Best Photograph — Best Sports Photo: Witherow took second place in this category for his December 2016 photo of a Bishop Kearney football player hurdling a player on the opposite team.

“Timing and sharpness is great. Unusual to catch a player hurdling another that high,” the judges noted.

Best Photograph — Best Scenic, Still-Life or Weather Photo: Witherow received a third-place award for his photo of the bell tower and steeple at St. Matthew Church in Livonia that he took at dusk.

“Warm and cold light create a nice conflicting feel. Timing and framing of the cross on the bell tower helps the cross stand out,” the judges said.

Best Reporting on the Celebration of a Sacrament — Non-Weekly Diocesan Newspaper, Circulation 25,001 or More: Latona won third place for a June 2016 Southern Tier Regional Life story about a couple who were initiated into the Catholic Church and were married at St. Mary Parish in Honeoye.

“Excellent job connecting the Amoris Laetitia to a local family. The writing was clear and compelling. Well done!” the judges commented.

“A remarkably well done multimedia look at the diverse paths to the priesthood of three men now in their seminary studies. Both the writing and the photography are crisp reminders of how to put together a feature package,” the judges wrote.

Photographer of the Year: Witherow received an honorable mention in this category for a body of work from 2016.

Publication of the Year: El Mensajero took third place in this category.

Individual Excellence — Writer of the Year: Staff Writer Annette Jim√©nez received a first-place award for a body of work from 2016.

“Annette Jimenez’s impressive portfolio highlights not only her talents as a reporter and writer, but also her commitment to engage with issues vital to the welfare of the community where she works. Her pieces, well-sourced and detailed, go far beyond coverage of specific events to provide thoughtful, indepth discussions of urgent problems. Her stories ‚Äì by design or not ‚Äì can’t help but empower her readers to take action where action is necessary ‚Äì whether it has to do with the opioid epidemic, diversity in the school system, community redevelopment or racism,” the judges said.

Best Online Presentation of Multimedia Visuals: Witherow received a first-place award for his Sept. 9, 2016, video of baseball players from the Dominican Republic playing in Rochester.

“An extremely well-designed piece worthy of any sports newscast. It succeeds in explaining the role that faith plays for the children who play baseball,” the judges remarked.

“The piece touches on issues such as equality and prejudice, while remaining readers about the power of the arts,” the judges wrote.

Best In-Depth Analysis: Jim√©nez received second place for her November 2016 story on members of Rochester ACTS speaking out against racism.

“Great review of an event that discussed an issue that has dramatic implications,” the judges noted.

He received a second-place award for his July 2016 photos of the SSGT Javier Ortiz Memorial 5K Race and Fitness Walk.

“There is a great deal of energy in the top picture, combined with a sharpness of focus that allows the reader to linger, looking at the faces of the runners. A second picture uses those same two elements differently but to strong effect, blurring the runner to convey speed as he passes the static spectators. The banner the spectators hold up adds a touch of poignancy, as it brings home the painful reason for the race,” the judges wrote.

He also won a third-place award for his July 2016 photos of a Mass marking the feast day of St. John the Baptist, the patron saint of Puerto Rico.

“The pictures captivate with detail, thanks in great part for the way in which the photographer captured the light. There is also great, and intriguing, variety among the expressions of the four subjects. Taken together, the photos invite the reader to take time to imagine what each person is thinking,” the judges said.

He took second place for his July 2016 photo of Father Robert Werth elevating the Eucharist during a Mass celebrating the feast day of St. John the Baptist.

“The play of light and shadows and the sweep of the vestments lead the viewer’s eyes to the principal element of the photo, which is the Eucharist. The detail in the priest’s hair, hands and face add a compelling poignancy to the photograph,” the judges commented.

He also received a third-place award for his October 2016 photo of a woman performing a traditional dance of Colombia during a Hispanic Heritage Month event.

“The photographer skillfully uses the dancer’s flowing dress to create an interesting frame for the photograph. The dresses worn by the other (unseen) dancers effectively give movement and depth to the photo,” the judges said.

Best Reporting on a Local Issue: Jim√©nez received a second-place award for her August 2016 article on the Rochester City School District’s participation in a program offering summer teaching fellowships to college students of color.

“A touching story focusing on an institution that is making a difference. Great quotes throughout,” the judges wrote.

Coverage of Business, Financial & Economic News: Jim√©nez received an honorable mention for a body of work from 2016 that appeared in El Mensajero’s “El Mural de la Comunidad” section, which focuses on various aspects of economic development in the Hispanic community.

“The Spanish-language El Mensajero Catolico provides a valuable public service with stories tailored to its readership touching on timely issues such as immigration issues in the agricultural labor market, entrepreneurship and scholarships for first-generation college students,” the judges wrote.

Coverage of Education: Jim√©nez took second place for a body of work from 2016.

“Very well-written stories with clear focus on each topic. The reporter provided thorough coverage of each topic by citing multiple sources and providing supporting data,” the judges said.

Best Use of Video: Witherow received a third-place award for his Sept. 9, 2016, video of baseball players from the Dominican Republic playing in Rochester.