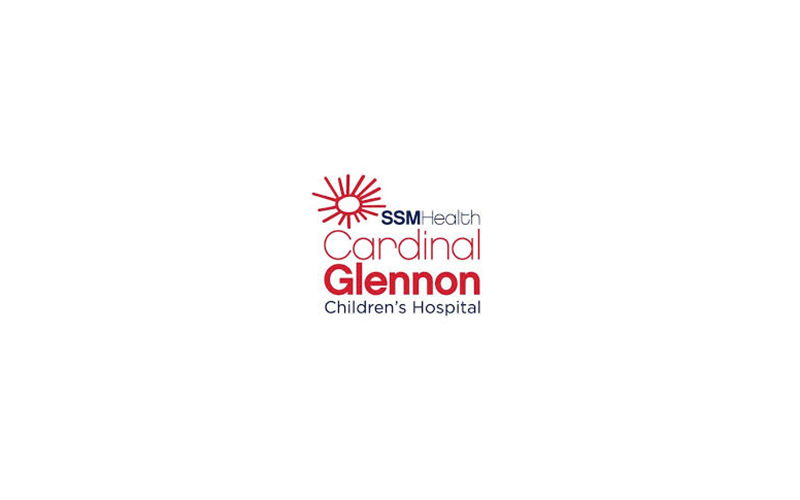 These aspects are perhaps nowhere as prominent as in the work of the caring professionals at SSM Health Cardinal Glennon Children’s Hospital.

Based in St. Louis, Cardinal Glennon was founded in the mid-1950s and named after Cardinal John J. Glennon, the late archbishop of St. Louis. Then as today, it blends faith and very special attention to a child’s “worldview” (think “Clowns on Call”) with cutting edge medicine throughout a young patient’s journey with illness, involving and ministering to the whole family.

“When Cardinal Glennon was opened, from the start it was dedicated to family-centered care,” said Steven Burghart, president for SSM Health Cardinal Glennon Children’s Hospital. “The relation of our team to our patients is a home where faith and clinical excellence truly work together to effect outcome. Here, through exceptional health care, we reveal the healing presence of God.”

Along with a top-rated medical staff, which benefits from nearby Jesuit St. Louis University Medical School’s students and graduates, the pastoral-care department has a deep bench of chaplains from different denominations and religions that is available at all hours, in myriad ways.

“We work together as a team,” said Judy Stanfield, hospital chaplain.

“We make initial visits every day to the new patients, those who are critically ill and dying. We are present at 100 percent of the deaths. One of us answers the critical calls that come in, one of us carries the trauma pager. We’re obligated to respond if there’s a major trauma, and we’re there to be a liaison, give information from the trauma room, offer the family prayer and comfort. We just minister to where they are.”

Unlike children’s “wards,” where beds are arranged in rows, Cardinal Glennon’s rooms are all private and large enough for family members to stay with critically ill children.

“Even for our neonatal patients,” said Burghart, “there are accommodations for the families. We work with Ronald McDonald House, and our ministry and foundation fundraises and provides things families need.”

The foundation also supports extended services, such as a school at the hospital.

“Many of our children stay 7 a.m. to 10 p.m. on multiple visits,” said Burghart. “We have two school teachers devoted to coordinating lesson planning. A number of Catholic chaplains can orient education (catechesis) toward Catholicism, too.”

In the mid-19th century, German nuns who had tended to the wounded during the Franco-Prussian War landed on the river bank at St. Louis, and immediately began to tend to the abject poor who lived there.

Led by Mother Mary Odilia Berger, the sisters eventually established a hospital that grew into today’s Sisters of St. Mary (SSM) Health System, of which Cardinal Glennon Children’s Hospital is a unique part — it is the only stand-alone, Catholic children’s hospital in the United States and in 2018-19 was nationally ranked in three pediatric specialties by U.S. News and World Report.