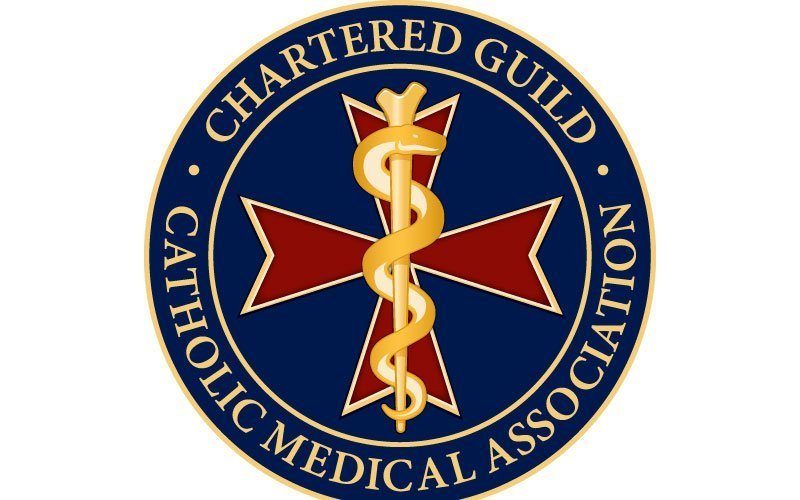 The Finger Lakes Guild of the national Catholic Medical Association will present its first conference with speakers and workshops to provide information and support for Catholic medical professionals.

The May 5 event at the Rochester Institute of Technology Inn &Conference Center in Henrietta will conclude with the annual White Mass for health-care professionals to be celebrated by Bishop Salvatore R. Matano, explained Jean Baric Parker, a Finger Lakes Guild member.

The daylong conference is being held in collaboration with the Catholic medical guilds from Buffalo and Syracuse. It is open to the public, although it is geared toward medical professionals and others who interact with them, such as chaplains, priests and lawyers, Parker said.

Members of the Finger Lakes Guild, which was created in 2012, felt the time was right to present such a conference and offer Catholic perspectives on assisted suicide, freedom of conscience and other current issues, Parker noted.

Being informed on these topics is vital in helping to support Catholic doctors, or those who believe in the Hippocratic oath and the obligation of medical professionals to “first do no harm,” said Wesley Smith, one of the conference’s keynote speakers. He is cochairman and senior fellow of the Discovery Institute, a consultant to the Patients Rights Council, and a special consultant for the Center for Bioethics and Culture.

During the conference, he will give talks on “Medical Conscience” and “The Threat of Utilitarian BioEthics and Assisted Suicide.”

Assisted suicide is legal in a handful of states and in Washington, D.C., and it is under consideration in New York state, Smith told the Catholic Courier during a March 13 phone interview.

“Conferences like these help alert people,” he said. “Probably Catholics, and other people in the pro-life movement, think people think like they do and may be naive about threats to come. ‚Ä¶ The next 10 years are gong to tell the tale if the Hippocratic oath-style health care has a place in this country.”

Doctors and nurses who for reasons of faith refuse to perform such medical procedures as assisted suicide or abortion will need to risk sanctions, including lawsuits orjob loss, Smith said. And supporters of conscience protections for medical professionals must be ready to financially contribute to the defense funds for those professionals who are taken to court for exercising their freedom of conscience, he added.

Standing in solidarity with Catholic medical professionals, as well as supporting them through the local conference and guild, is vital, noted Suzanne Stack, diocesan life-issues coordinator, whose office helped to establish the Finger Lakes Guild.

While the U.S. Conference of Catholic Bishops offers guidelines to Catholics practicing medicine, practitioners may find themselves standing alone in their respective workplaces, Stack said, and they may need affirmation and information to follow the ethics of their faith.

In addition, many patients are looking for medical care that lines up with their beliefs, she said.

Dr. Anne Nolte has found that to be true for many patients after she cofounded the National Gianna Center for Women’s Health and Fertility in New York City in 2009, she told the Catholic Courier during a March 14 phone interview. The center was the first pro-life, faith-based women’s medical center in New York City, according to information at nationalgiannacenter.org. Since that time, eight centers have opened in the northeast region of the country and in New Orleans.

During the May 5 conference, she will talk about the science behind the center’s natural family planning methods and the NaProTechnology that helps couples with fertility issues by correcting underlying problems, said Nolte, who also serves as president of the New York Guild of the Catholic Medical Association.

More than 500 babies have been born using NaProTechnology, she added.

“The medical approach we have to offer, even aside from being more ethical and in line with Catholic teaching, I’m going to make the case is better for women’s health,” she said.

Staying true to her beliefs has forced her to stand up against constant pressures to fall in line with changes being pushed in medicine, whether it be late-term abortions or sex-change operations, she said. During her residency, she was open about not prescribing birth control or performing abortions or in vitro fertilization procedures, Nolte said. Seven of her fellow residents followed suit, even though only half were Catholic, she noted.

She agreed with Smith that a line in the sand is being drawn in medicine.

“If physicians and other health-care providers aren’t No. 1 willing but No. 2 equipped and empowered to speak about these issues, those who view life as a commodity, who negate the dignity of a human person — whether in the womb or end of life or disabled by a handicap — begin to set policy in medicine,” she said. “What we’re doing is engaging in reverent care and support of the human person created in the image and likeness of God.”

EDITOR’S NOTE: For more information or to register for the conference, visit https://www.eventbrite.com/e/catholic-perspectives-on-modern-day-health-care-registration-44634541114