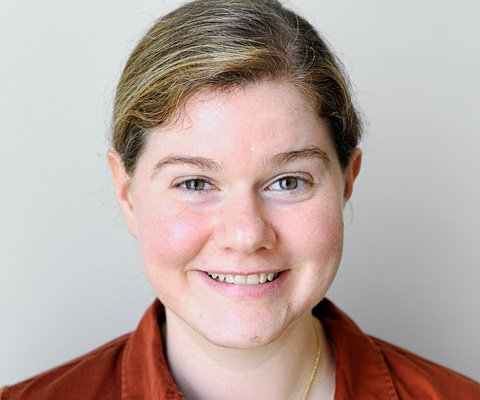 A couple years back I wrote about the factors that helped me decide to enroll my son in a Catholic school.

Now that I have a few years under my belt as a Catholic schools parent (meaning I am a pro at the uniform, I have served on committees, and I have bought my share of magazines), I thought I’d share an update on that decision. It’s fitting to talk about it this week, since it is Catholic schools week, which is devoted to celebrating Catholic education and sharing what makes Catholic schools so special.

We are blessed to have many great private and public options for school in this area. For our family, a Catholic school was the right fit because it wasn’t just a school. It was a family.

Here’s an example. Last week, an after-school-care teacher asked me if it would be OK for my son’s classmates to sign birthday valentines for my son’s late father. They want to tie the cards to a balloon and set them free.

It takes a special school to plan a gesture like this. It takes a school with a family atmosphere and the commitment of everyone in the school to love one another.

If you want to learn more about Catholic schools, now is a great time to do so. Registration has just begun, and tours and open houses are being planned at schools throughout the diocese.

People there are looking forward to welcoming you into the family.