Catholics among 59 arrested during 'pray-in' at U.S. Capitol - Catholic Courier 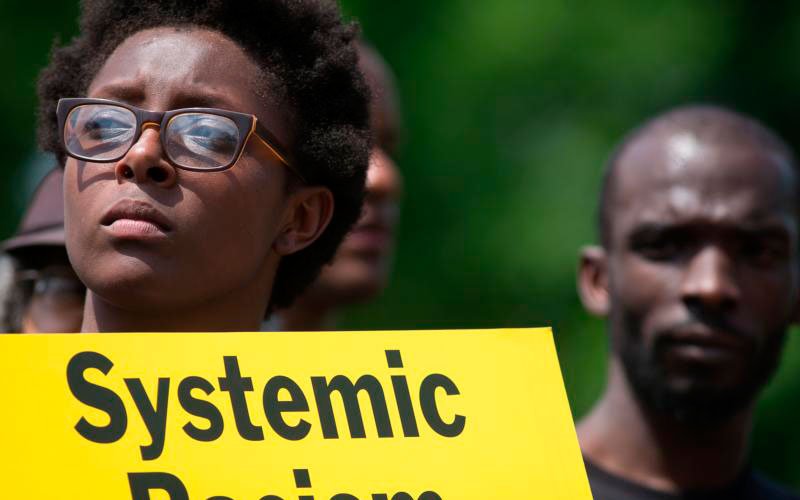 WASHINGTON (CNS) — Catholics arrested in the U.S. Capitol Rotunda as part of the six-week Poor People’s Campaign said they willingly gave up their freedom for a few hours to object to widespread racism, voter suppression, anti-immigrant policies and inaction on poverty around the country.

They told Catholic News Service May 21 before their act of civil disobedience as part of the “pray-in” alongside other religious leaders that they were motivated by their faith and the hope of raising attention to growing injustices stemming from wayward public policies.

“The Poor People’s Campaign is an effort to express the complexity and the interconnectedness of the issues that are extremely harmful to people in the country and around the world,” said Marie Dennis, co-president of Pax Christi International.

“It’s surely fitting that we reclaim the Rotunda to reclaim the soul of our country,” she added.

Scott Wright, director of the Columban Center for Advocacy and Outreach, explained that he risked arrest because the plea of those entering the Capitol echoed Pope Francis’ call to holiness and the Rev. Martin Luther King Jr.’s challenge to build “the beloved community.”

“What we’re hoping to put forth today is a very positive and moral vision that we can do our part,” Wright said.

Patrick Carolan, executive director of the Franciscan Action Network, said it was important to move beyond writing letters to policymakers in the push for justice.

He said he hoped the act of civil disobedience would “raise awareness and get more people to be engaged from the pews.”

The trio were among 59 people arrested — some in the Rotunda and others in hallways — as they gathered in the Capitol after a rally outside attended by several hundred people.

Among those charged under District of Columbia law with crowding, obstructing or incommoding were the Rev. William Barber, a Disciples of Christ pastor who has led a series of “Moral Monday” protests for social justice in the North Carolina State Capitol, and the Rev. Liz Theoharis, co-director of the Kairos Center for Religion, Rights and Social Justice. The two faith leaders are co-chairs of the Poor People’s Campaign. Also charged was longtime civil rights leader the Rev. Jesse Jackson.

Similar protests and acts of civil disobedience occurred across the country with demonstrations at 35 state capitols, the campaign reported. Social media was abuzz throughout the afternoon of May 21 with reports of demonstrations in Springfield, Illinois; Albany, New York; Raleigh, North Carolina; Columbus, Ohio; Harrisburg, Pennsylvania; Nashville, Tennessee; Montpelier, Vermont; and elsewhere.

Hundreds of people were arrested, the campaign said.

The demonstrations occurred on the second of six consecutive Mondays in Washington to urge lawmakers and President Donald Trump to address the pressing needs of people living on society’s margins.

The Poor People’s Campaign marks the 50th anniversary of a like-named movement organized by the Rev. King before his assassination April 4, 1968.