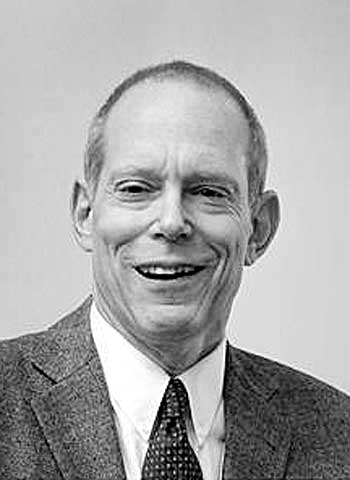 Karl Pillemer was a member of Catholic Charities of Tompkins/Tioga’s board for six years. He served as vice president and president, and worked on the fund development and planning committees. Pillemer is a faculty member at Cornell University in the department of human development, where he focuses on gerontology, and he has been involved in a number of other local community organizations.

What led you to become a member of the CCTT board?

Pillemer: Over the years, I became concerned about the problem of poverty both locally and nationally. I’m a little embarrassed to admit that I had no idea how extensive poverty was in Tompkins and Tioga counties until I began to look into it. Because our region has been fairly prosperous, it can be easy to ignore the challenges low-income people face. I saw CCTT as a major vehicle for improving the economic condition of local residents, devoted to both meeting immediate needs and also looking for fundamental solutions. Many families who come to CCTT have already visited a multitude of other agencies and have been unable to find support they need elsewhere.

What do you enjoy about serving on the board?

Pillemer: First, it’s an agency that really uses the board. Executive Director Christine Sanchirico is a gem to work with. So board members feel like their time is well-spent. But probably the greatest pleasure of being on the board is working with the CCTT staff. These tireless workers spend their days (and sometimes evenings) assisting the most vulnerable members of our community. Angela Klopf, Tioga Outreach Center director, is a good example of an employee that really gives her all to this agency and all the people we serve. In the past five years she’s really become a trusted leader in the community.

What surprised you most as a board member?

Pillemer: I had the misconception — one that’s shared by others — that CCTT is specifically for Catholics. Nothing could be further from the truth. The staff works with all people and is not restricted to a specific segment of the population or religious background. The other surprise is what the agency manages to do given its limited resources. CCTT’s work is supported by a group of highly committed volunteers, who in my opinion are true local heroes. I’d encourage the community to help support this great organization, whether financially or with their time.