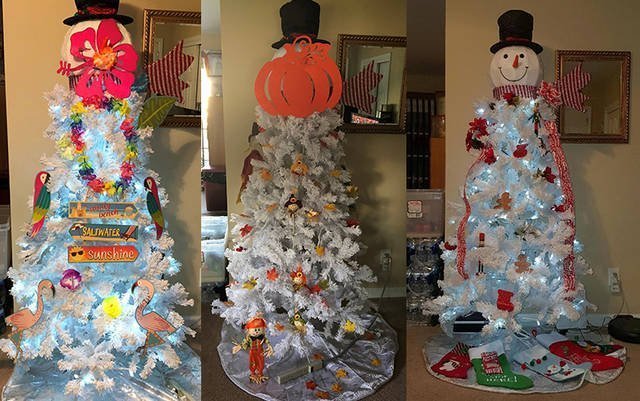 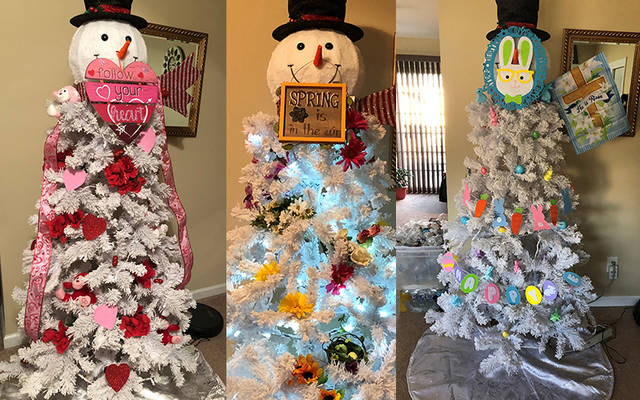 My mother officially adopted the title after my sister graduated from college last May. With both her daughters’ intended plans to stay in New York, my mother began to think of her future. She invested in a house with her husband two summers ago and moved to Pennsylvania.

Once she became a homeowner, the hobbies went into full effect. She first started by making changes to her new home, including remodeling the kitchen cabinets herself. She then progressed to growing one succulent plant that turned into a variety of plants adorned with tiny fairies and gnomes decorating one side of the dining room. She calls it her fairy garden. She has to be doing a good job, because when I visit, her plants are taller than the last time I remember, or she’s talking about repotting them.

However, it’s not her garden that seems to find its way to my phone via occasional picture texts, but rather her Christmas tree. My mother dreamed for years of owning a white Christmas tree resembling the one she had as a child. After her first Christmas in the new house, she came across the very tree she had dreamed of for a price that couldn’t be beat. She finalized the purchase with a snowman head tree topper. The snowman tree now stands tall and smiling in the living room every day.

She changes the tree’s decorations with each season. Hearts for Valentine’s Day, Easter eggs for spring, autumn leaves for the fall; her creativity never disappointments me. For this reason, I chose to share her seasonal trees. Maybe they’ll make your day, as they do for me whenever I open a text reveling her latest creation.

Rodríguez is a staff writer for the Catholic Courier and El Mensajero Católico. She can be reached at ketsia.rodriguez@catholiccourier.com.