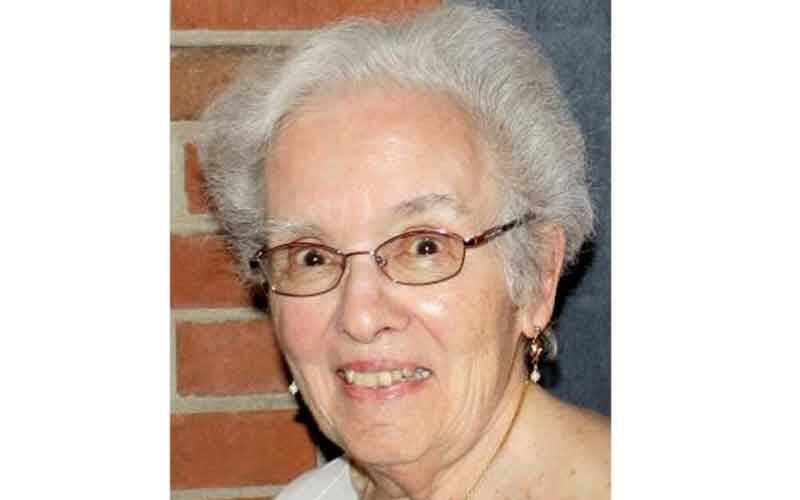 Sister Mattle, who was a native of Rochester, entered the congregation in 1951. She served as retreat director, spiritual director and facilitator of spiritual formation programs in the congregational retreat houses in the eastern United States and Toronto, Canada. During 11 years in Virginia, she was very active in the Diocese of Arlington’s Cursillo movement. She also was frequently called upon to serve her Cenacle sisters in leadership positions.

In 2013, Sister Mattle returned to Rochester to live with the Sisters of St. Joseph. She will be remembered for her gentle compassionate heart and her kindness.

She is survived by her sister, Mary Louise Brooks; nieces, nephews and friends.

Her funeral liturgy was celebrated in the motherhouse chapel July 28, 2022, with burial at the Cenacle Sisters’ cemetery in Ronkonkoma, N.Y.