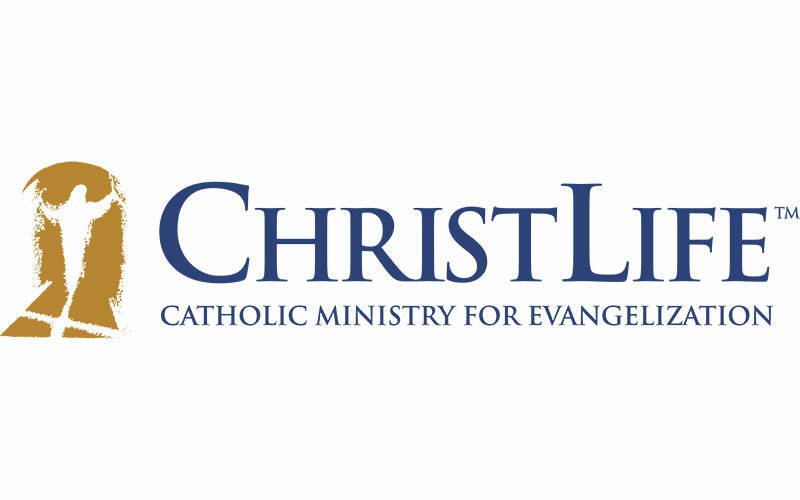 Can one program change the trajectory of parish life in a Catholic community?

Yes it can, if that program is ChristLife, according to Julie Cohn, pastoral minister at St. Rita Parish in Webster.

St. Rita began offering ChristLife in 2017, and since then, quite a few members of St. Rita as well as Holy Trinity Parish in Webster have gone through the program. Those who’ve participated in ChristLife’s seven-week sessions report a deeper relationship with Jesus and a stronger faith, which has had an effect on parish life, Cohn said.

“The energy of our parish has changed because of the program,” she recently told the Catholic Courier.

The ChristLife program began in 1995 as an apostolate of the Archdiocese of Baltimore. It was founded in response to Pope John Paul II’s call for evangelization, and its goal was to equip Catholics to evangelize. It has spread throughout the United States and beyond, and it has been offered at a handful of parishes within the Diocese of Rochester since at least 2014.

This fall, several local parishes are offering ChristLife, including St. John the Evangelist Parish in Greece, where sessions began Sept. 14 and will continue on Tuesday evenings until Oct. 26. St. Rita Parish’s program also is on Tuesdays, with sessions beginning Sept. 21.

The fall sessions at St. John the Evangelist and St. Rita are part of Discovering Christ, which is the first of the three components of the ChristLife program. Like the other two components — Following Christ and Sharing Christ — this component is a series of seven weekly sessions and one retreat. Each series builds upon the previous one, so participants who complete all three will have discovered Christ and be equipped to not only follow him, but also share what they’ve learned with others. During each session, participants share a meal, pray together, watch a video presentation about Jesus’ teachings in the Gospel, and engage in small-group discussions in response to what they watched.

These small-group discussions are a critical piece of the program, and one of the reasons it’s been so successful, according to Marianne Katz, leader of the ChristLife Core Team at St. John the Evangelist.

Other parishes that have offered the ChristLife program report that even after the program ends, small groups of parishioners continue to gather together to support each other and pray together, Katz said.

Another key component, she said, are the shared meals that are part of each session. Fellowship around the table has been a part of Christianity from its earliest days and also is a part of the Mass through the Eucharist, Katz noted.

“How many times do we read in the Gospel that Jesus had meals with people?” she asked. “I think it’s so much a part of our Catholic identity, and I think we’re craving to know the people we’re eating with.”

The pandemic has changed the way meals will be shared during ChristLife sessions, she added. Before the pandemic, the weekly meals were buffet-style, but now meals will be served at participants’ tables, she said.

Other than the way meals will be served and the amount of cleaning that will take place before and after each session, the pandemic has not changed too much about the way the ChristLife program will operate at St. John the Evangelist, Katz said. Sessions will be conducted in person rather than virtually, although the program will be capped at a smaller number of participants than in pre-pandemic days to allow for more space between participants.

St. Rita and Holy Trinity’s program also will take place in person, but participants also will be able to access the sessions online via Zoom if they are unable to attend in person, Cohn said. Such virtual sessions are not without precedent, as the Holy Spirit-St. Joseph Catholic Community in Penfield offered all three series of ChristLife sessions virtually last year, according to Mike Nesbitt, leader of the volunteer team that ran the program.

Nesbitt said approximately 70 people participated in the virtual sessions, which is less than the 96 participants of previous years, yet virtual participants still reaped the same benefits as those who attended sessions in person.

“Many shared how they pray more frequently, feel closer to God, have a personal relationship with Jesus and participate more fully in the sacraments,” Nesbitt said.