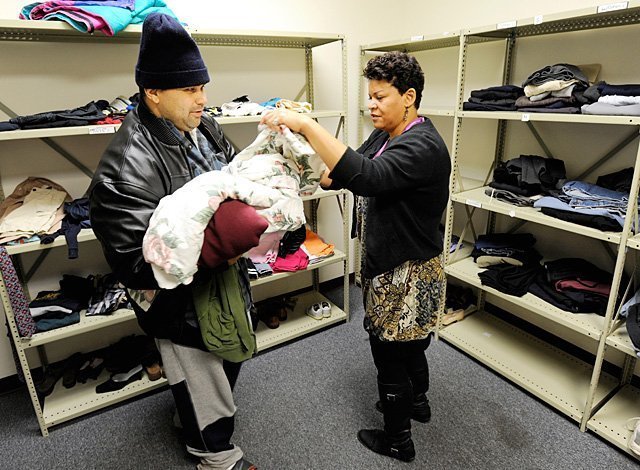 The 2017-18 Catholic Courier/Catholic Charities Christmas Appeal has met 90 percent of its goal, and there is still time for donors to make last-minute contributions.

Now in its 48th year, the annual appeal raises money for the emergency funds of various Catholic Charities agencies and other affiliated agencies throughout the Diocese of Rochester. The goal of the 2017-18 appeal, which began at Thanksgiving, is $45,000. Thus far 503 donors have contributed $40,603 to this year’s appeal, according to Sharon Statt, appeal coordinator and circulation manager for the Catholic Courier and El Mensajero Cat√≥lico newspapers. Nearly $600 of that total was raised online on Nov. 28, 2017, during ROC the Day, an annual 24-hour communitywide fundraising event.

“We will accept any donations as long as they keep coming in,” Statt said.

To donate to the appeal, mail checks payable to Christmas Appeal to the Catholic Courier, PO Box 24379, Rochester, NY 14624. Please include your name, address, city, state, ZIP code and telephone number, and indicate whether the gift is being made in honor or memory of someone. For more information, visit www.catholiccourier.com/christmas-appeal.