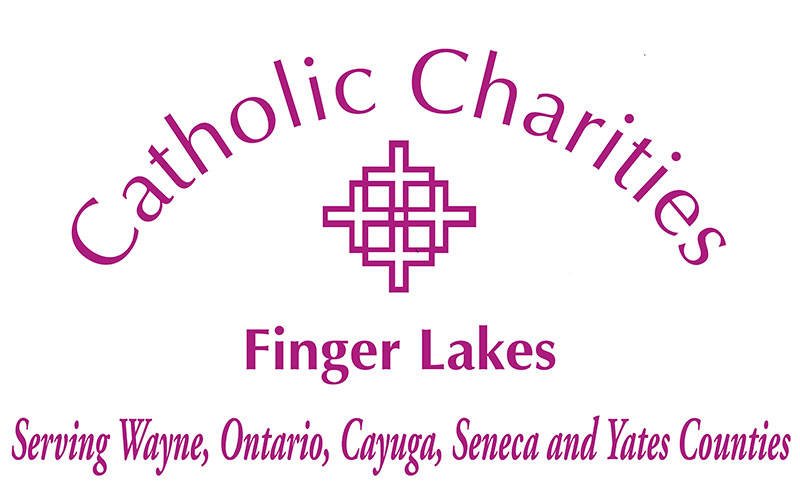 Although Catholic Charities of the Finger Lakes helps thousands of people each year, three cases from the last year stand out to Deacon Peter Dohr, the agency’s executive director.

In each of the three situations, the agency was able to help single parents who were facing financial hardships yet didn’t qualify for assistance through any of the agency’s establshed programs. Yet caseworkers were able to help these parents with unrestricted funding the agency had received through the annual Catholic Courier/Catholic Charities Christmas Appeal.

“We utilized portions of the Christmas Appeal money to help our local neighbors in need,” Deacon Dohr explained.

Supported by Catholic Courier readers for more than 50 years, the appeal raises money for the emergency funds of various Catholic Charities agencies throughout the Diocese of Rochester. Organizers hope the campaign, now in its 52nd year, will raise $40,000 or more before concluding at the end of February 2022.

The funds disbursed to Catholic Charities agencies come without strings or red tape, making them valuable tools for agencies to have at their disposal, according to Deacon Dohr. The financial assistance CCFL provided to the three single parents was a one-time grant that changed the lives of those parents, he said.

One of the parents, a hard-working mother of three, was studying to earn her nursing degree and searching for jobs when her 12-year-old was diagnosed with stage 4 cancer. The mother put her plans on hold, deciding to stay home to care for her child and be available for the multitude of medical appointments that lay ahead, Deacon Dohr said.

“She started the process of applying for temporary assistance at the Department of Social Services for her child. As she navigated the process, her modest savings dwindled,” he said. “Soon she was unable to pay her rent and fell behind. Catholic Charities was able to pay a month’s rent, which allowed for valuable time to complete the process (of applying) for assistance.”

During the last year another single mother lost her teenage son, who had been battling epilepsy and had significant medical needs, Deacon Dohr added.

“He passed away at age 16. Catholic Charities was able to defray some of the funeral-home costs and alleviate some worry during her time of grief,” he said.

The third parent who stands out in Deacon Dohr’s mind is a single father of three. A landlord refused to make necessary repairs at the home the family rented, and this father felt the home was no longer a safe place to raise his children. Money was especially tight for the family because the father had been forced to purchase basic laptops for his children to use in remote learning while schools were closed due to the COVID-19 pandemic.

“He found a suitable new rental in an affordable complex, but only had enough money for his security deposit,” Deacon Dohr said. “Catholic Charities assisted with the first month’s rent, and (the father) was grateful to be able to move his children into their new home.”