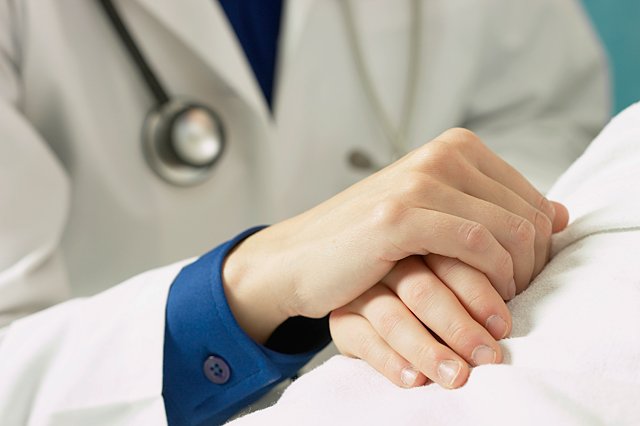 * Wesley J. Smith, a lawyer and senior fellow at the Discovery Institute in Seattle. His 1997 book, Forced Exit: The Slippery Slope from Assisted Suicide to Legalized Murder, charts trends in the United States and other countries toward increasingly lax attitudes regarding physician-assisted suicide and euthanasia among lawmakers and medical professionals.

* Diane Coleman, president and CEO of Not Dead Yet, a national disability-rights group. She also is the former advocacy director of Rochester’s Center for Disability Rights. Her opinion piece, "Who’s Really Hurt by Assisted Suicide?" was featured on the CNN (Cable News Network) website Nov. 4, 2014.

* Burke Balch, director of National Right to Life’s Powell Center for Medical Ethics. His opinion article, "Why Are We More Interested in Pushing Death Than Improving Life?" appeared in The Washington Post Nov. 1, 2015.

* Sister Peter Lillian Di Maria, a Carmelite nun from Germantown, N.Y. She serves as director of the Avila Institute of Gerontology, which provides education about facilitating natural death with dignity.

* Kevin O’Brien, who hosts the series The Theater of the Word on Eternal Word Television Network. He also tours the country evangelizing through drama.

Suzanne Stack, life-issues coordinator for the Diocese of Rochester, said the gathering is ideal for legal and medical professionals as well as clergy and other parish ministers, elderly or disabled people, their caretakers, and hospice workers.

"They all would get a really comprehensive view of what’s at stake," said Stack, who is serving as a diocesan liaison to the conference.

Euthanasia — by which doctors directly administer life-ending drugs — remains illegal in all 50 states. However, physician-assisted suicide — by which doctors prescribe lethal doses of medication for terminally ill patients to administer to themselves — has become legal in a handful of states over the past two decades, the most recent being California in October 2015.

As a response to increasing pressure from New York state legislators to adopt similar laws in this state, the diocesan Public Policy Committee has made physician-assisted suicide an educational priority in its 2015-16 agenda. Stack noted that assisted suicide conflicts with Catholic Church teaching about the sanctity of all human life from conception until natural death.

She said educational packets on the subject are due to arrive in diocesan parishes this month. Stack added that she is available for end-of-life presentations clarifying the distinction between the withdrawal of extraordinary medical assistance — which is permitted by the Catholic Church — and taking steps to actively destroy human life, as occurs in physician-assisted suicide.

"When we subjectively determine when life begins and ends, when it is viable or not, or when it is too burdensome to endure, we begin a path toward self-destruction," Bishop Salvatore R. Matano warned in a statement released in January 2016. "Life is no longer precious, but just another commodity in the business of living."

EDITOR’S NOTE: To preregister for the Feb. 20 conference, e-mail NoWayToDieRochester@gmail.com. On-site registration will begin at 8:30 a.m. the day of the conference. Admission is $25. For further details, visit https://www.facebook.com/No-Way-To-Die-Rochester-1688504591366523/?fref=nf.