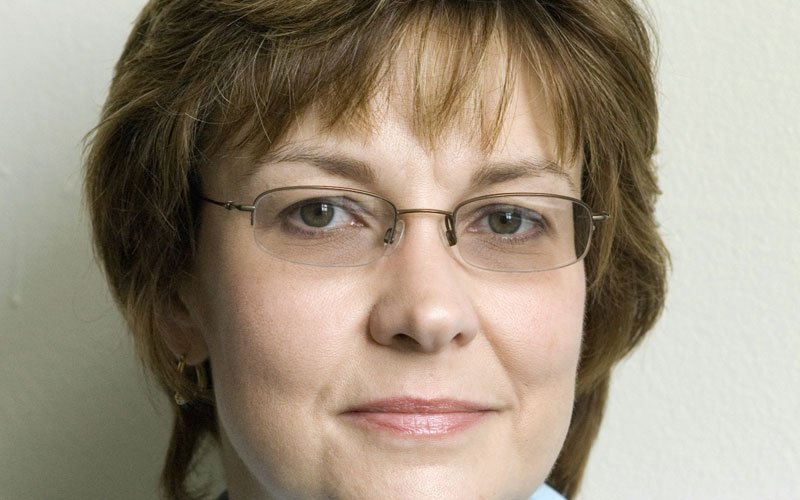 In April Karen M. Franz, general manager and editor of the Catholic Courier and El Mensajero Cat√≥lico, celebrated her 25th anniversary with the Courier.

During her tenure, Franz has amassed many honors, including winning the 2009 St. Francis de Sales Award, the highest honor given to an individual by the Catholic Press Association of the United States and Canada. The award honors outstanding contributions to Catholic journalism.

“I think Karen has brought great talent, a remarkable dedication, a vision that’s challenging and a willingness to grow in her job, and she has been an incredibly effective leader of the Catholic Courier‘s efforts,” said Bishop Matthew H. Clark, who is president and publisher of the two newspapers.

Franz has led her staff to win hundreds of CPA and New York Press Association awards for journalism, including the CPA’s first-place award in general excellence in 1986 and 2008.

Looking back on her tenure to date, Franz observed, “I’m very grateful to Bishop Clark for trusting me and the rest of the Courier staff to do real journalism and to publish the best diocesan Catholic newspaper possible — and also for supporting us when our news coverage has caused some discomfort.”

“I’m very grateful as well for the sage guidance and friendship of our former general manager, the late Auxiliary Bishop Dennis W. Hickey, under whom I worked for about 15 years of my tenure,” she added.

She said one of the highlights of her career has been helping writers, editors, photographers and artists fully develop their talents.

“I am grateful for the dedication and loyalty of our very talented staff — in every department — who regularly go above and beyond the call of duty in their commitment to serving the people of this diocese,” Franz said. “They are amazing!”