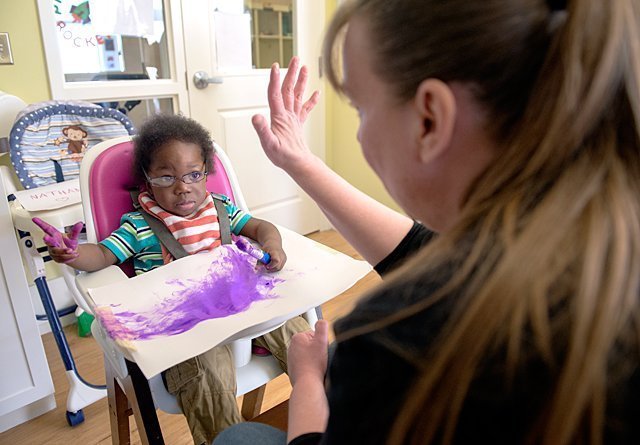 Many families whose children attend Daystar for Medically Fragile Children are breathing a sigh of relief after narrowly avoiding a cost-cutting move from New York state that could have dealt "a fatal blow" to the center, according to Kim Condon, executive director.

Earlier this year those families learned that New York state’s 2016-17 budget called for the elimination of Medicaid funding for their children’s transportation to and from Daystar as of June 28. Many of Daystar’s children come from low-income families without cars, and many need to travel with medical devices and bulky equipment that would preclude the use of public transportation. Without such transportation services as Medical Motor Service, they most likely would be cut off from Daystar’s services, Condon said.

After learning about these families’ plights, however, many individuals contacted their state lawmakers and the New York State Department of Health to express their outrage, and in May Condon learned the state health department had granted an exemption to Daystar’s families.

"We were really thrilled because the community rallied on our children’s behalf," she said. "I was finally able to get a conference call with leadership in the department of health. They now understand that what we provide is actually nursing care and is a direct health-care service on top of all the ancillary things we provide."

The transportation funding issue actually became a catalyst for further conversations between Condon and state officials about funding pathways and the possibility of replicating Daystar’s model elsewhere, Condon said. Earlier this year the state Senate passed a bill, introduced by Sen. Joseph Robach, that would have authorized Daystar as the state’s first and only pediatric day-respite center, but when it got to the state Assembly, the bill stalled in committee. Condon thanked Robach for his support and said she hopes the bill will be passed next year.