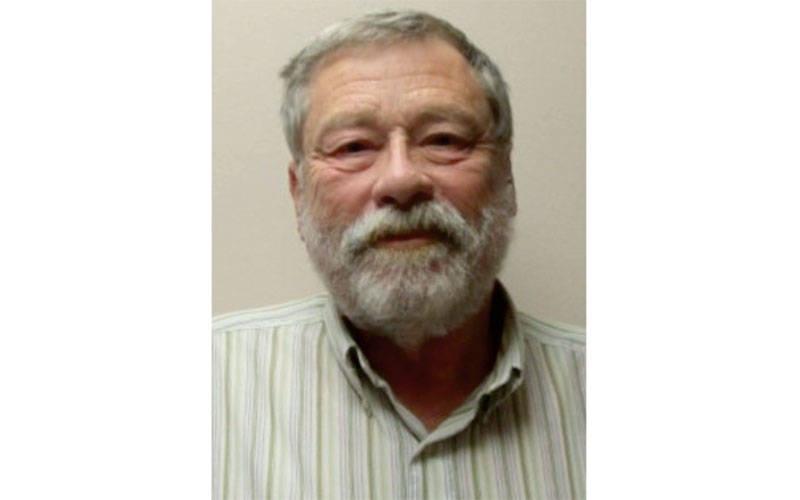 A Gates native, Deacon Bietry attended Holy Ghost church and school, as well as the former Cardinal Mooney High School in Rochester. He studied accounting at St. John Fisher College and worked for Baker Commodities as a Rochester division controller from 1983 until his retirement in 2019.

Deacon Bietry was ordained June 1, 2013, by Bishop Emeritus Matthew H. Clark at Sacred Heart Cathedral. After ordination, he was assigned to Henrietta’s St. Marianne Cope Parish, where he served until 2016. He served at the Parish of the Holy Family in Gates since 2017.

Deacon Laurence Feasel, who was good friends with Deacon Bietry and who served as his spiritual director, told the Catholic Courier that he first met Deacon Bietry at Rochester General Hospital. Deacon Bietry was a summer intern at the time that Deacon Feasel was serving there as a chaplain.

Deacon Feasel noted that Deacon Bietry had been a patient in that hospital four months prior. Deacon Feasel recalled a instance in which Deacon Bietry brought comfort to a woman whose husband was about to undergo the same procedure he just recently had.

“I had been a hospital and a hospice chaplain for a long time, but I didn’t have the personal experience. But Herb did, and it was so reassuring to that woman,” Deacon Feasel recalled.

Deacon Feasel said that Deacon Bietry suffered numerous health challenges throughout his diaconal ministry, yet he was always determined to be at Mass whenever he could to proclaim the Gospel and deliver the homily.

“He always spoke from the heart,” he said of Deacon Bietry’s homilies.

Deacon Feasel said he also will remember Deacon Bietry for how he dealt with tragedy with a positive, upbeat attitude and trust in the Lord.

“I never heard a word of despair from him, I always heard great confidence in the Lord,” he said.

In addition to his diaconal ministry, Deacon Bietry also served as a volunteer member of the Chili Fire Department from 1970-2011.

“His life has always been one of service,” Deacon Feasel said.

Deacon Bietry will lie in state June 1, 2021, from 10:30 a.m. to 1 p.m. at the Parish of the Holy Family, 4100 Lyell Road, Gates, with his funeral Mass set to begin at 1 p.m. The funeral will be livestreamed at http://theparishoftheholyfamilygates.sermon.net/.

Interment will be at Holy Ghost Cemetery.

Contributions in Deacon Bietry’s memory may be made to the Chili Fire Department, 3231 Chili Ave., Rochester, NY 14624.