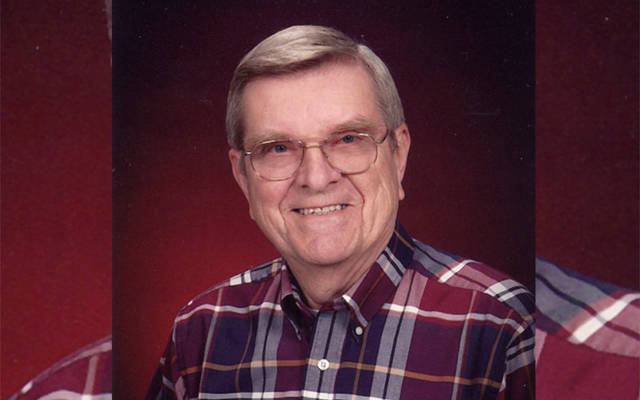 Deacon Joseph F. Federowicz, one of the longest-tenured permanent deacons in the Diocese of Rochester who served throughout his diaconate at Blessed Trinity/St. Patrick parishes in Tioga County, died April 8, 2020. He was 85 years old.

Deacon Federowicz was a native of Wilkes-Barre, Pa. He earned a bachelor’s degree in business administration in 1972 from Elmira College and had a career of 20-plus years with IBM before retiring. In addition, Deacon Federowicz served in the United States Navy and Navy Reserve.

He was ordained April 9, 1983, by Bishop Matthew H. Clark in the Rochester Diocese’s second-ever class of permanent deacons, going on to serve primarily at St. Margaret Mary Church in Apalachin during the course of his diaconate. His ministries also included chaplaincy at Elmira Psychiatric Center; helping found an Apalachin-area ecumenical group to serve the poor; and working with Catholic Charities programs for pregnant teens and marriage preparation.

Deacon Federowicz retired from active diaconal service in 2003 but remained involved in the ensuing years. In a 2013 Catholic Courier story noting his 30th anniversary as a deacon, Deacon Federowicz said that he continued to assist at Blessed Trinity/St. Patrick and also was proud of his part-time chaplaincy at Lourdes Hospice in Binghamton.

“It really is something, how the Lord uses me,” Deacon Federowicz said in the Courier article.

Funeral services for Deacon Federowicz were private, with a public service to be announced and interment at Vestal Hills Memorial Park.

Memorial contributions may be made to Lourdes Hospice, 4102 Vestal Road, Vestal, NY 13850.