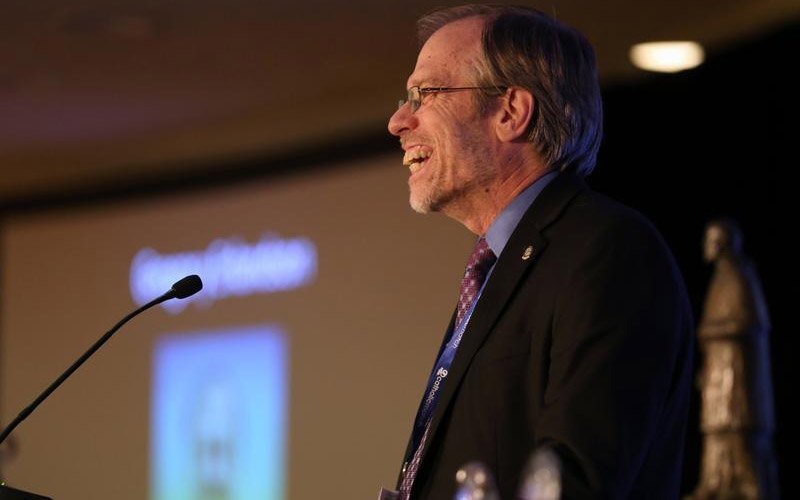 In his first inaugural address, Abraham Lincoln saw the looming inevitability of civil war and emotionally implored his divided countrymen not to “break our bonds of affection.”

He concluded: “The mystic chords of memory, stretching from every battlefield and patriot grave to every living heart and hearthstone all over this broad land, will yet swell the chorus of the Union, when again touched, as surely they will be, by the better angels of our nature.”

Our bonds of affection are now sorely tried.

Whether the issue is guns or school shootings, violence directed at black men or at police officers, unforgiving hostility toward immigrants to our land or snide references directed at those who believe in God and “traditional values,” the rifts between us are deep and broad.

A grieving teenager who lost his friends in the Florida school shooting was attacked as a fraud by one group of Internet trolls, while opposing trolls told a gun owner who expressed appreciation for his semi-automatic rifle that they hope his daughter is shot in the face with it.

Were this not enough, our national enemies are shrewd and diligent enough to pour gasoline on our smoldering hatred with fake news and divisive social media meant to divide us even further. But could even our enemies have imagined we would direct outrage over revelations of their seditious manipulations at each other?

An organization called Better Angels, named for Lincoln’s eloquent phrase, is attempting to bring what columnist David Brooks calls our “Red and Blue Tribes” together to get past the mutual hostility. As Brooks reported in a recent column, one exercise focuses on breaking down stereotypes each tribe has of the other: The Red Tribe is “racist.” The Blue Tribe is “against religion and morality.”

A founder of Better Angels says the group aims to build new bonds between citizens so that they can engage in politics for the common good rather than as battling tribes seeking moral superiority.

Our divisions, in other words, are only superficially about the topics at hand. Something deeper and more dysfunctional is at work that keeps us from reaching out to each other to seek solutions.

Our church of late seems to suffer from similar stresses. Catholics also wrestle with polarizing debates that, while not yet infiltrating the pews, divide Catholics who lead parishes, dioceses and in academia.

Many of us have become polarized over issues ranging from definitions of marriage to the Holy Father himself. We marshal our doctrinal, scriptural and magisterial arguments, but it seems as if our divisions may ultimately be as tribal as those in our larger society. Unfortunately, our divisions are more of a scandal.

A few years ago, Bishop Daniel E. Flores of Brownsville, Texas, offered a stark analysis: “The wounds that divide us are rooted in the loss of confidence that the members of the household of the faith actually love one another.”

Perhaps we need an organization like Better Angels to bring the discordant and wounded factions of the church together. The body of Christ, the people of God, should be modeling for society how best to love one another. Apparently we again need to learn how to do this ourselves.