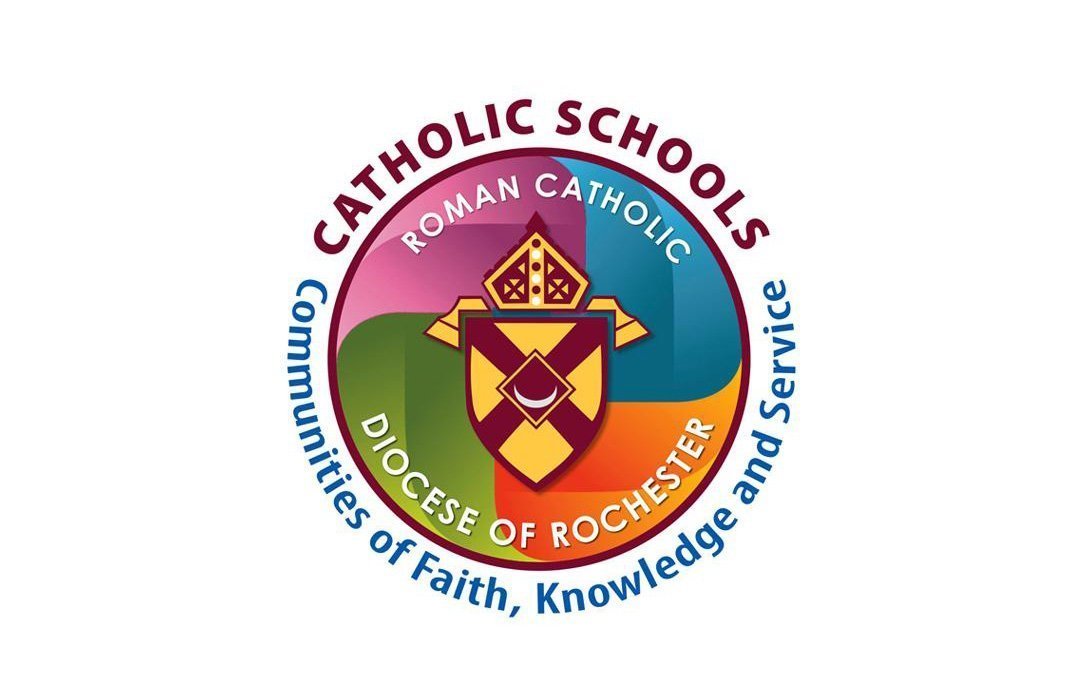 The Diocese of Rochester’s 19 Catholic elementary and secondary schools have been accredited by the Middle States Association of Colleges and Schools, according to a joint press release from the diocese and the national association.

“The Middle States Systems Approach to accreditation examines school systems as a whole, ensuring that all levels are strategically aligned and working collaboratively to meet common goals and help grow and improve student performance,” stated Henry G. Cram, president of the Middle States Association Commissions on Elementary and Secondary Schools. “I congratulate the Diocese of Rochester Catholic schools for their ongoing commitment to achieving excellence.”

A team of representatives from the Middle States Association had visited the schools and the diocesan schools office last fall, and before they left they told diocesan officials they planned to recommend the system of schools for accreditation. The team presented its findings to the Middle States Association Commissions on Elementary and Secondary Schools during the organization’s annual meeting in April, and the commission voted to accredit the schools.

The diocesan schools’ accreditation process began during the 2013-14 school year. During this process representatives of each of the 19 schools sought information from parents, students and faculty members and compiled reports containing evidence that each school met the Middle States Association’s standards of quality.

“As a system of prestigious Catholic schools, we appreciated that the Middle States accreditation process addressed the uniqueness of each school community,” Anthony Cook III, superintendent of the Diocese of Rochester’s schools, said in a statement. “Accreditation through the Middle States is not only an independent validation of the good work we do, but is a valuable process that has helped us with strategic planning, curriculum design and collaboration.”