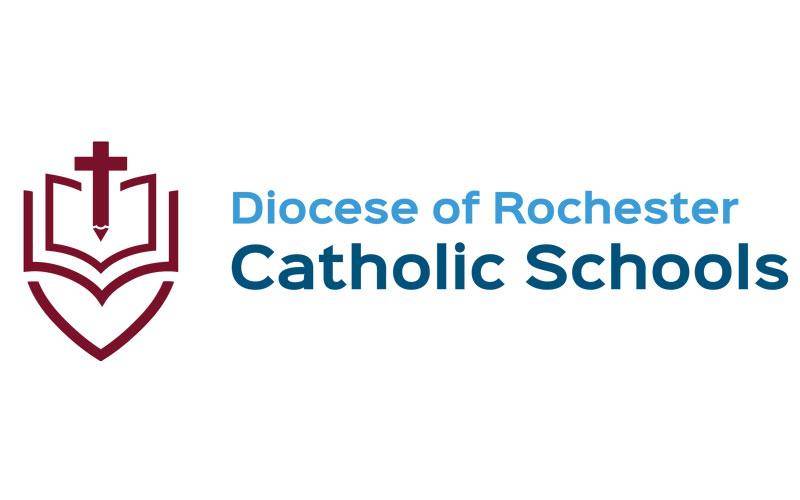 Four Diocese of Rochester Catholic schools will have new principals for the 2021-22 school year.

Eileen Schenk will be principal of St. Louis School in Pittsford. Schenk, who previously worked at Newark Central School in Arcadia, succeeds Fran Barr, who retired after serving as principal since 2013.

Heather Bill will be principal at St. Mary Our Mother School in Horseheads. Bill has a long history with the school as a graduate, teacher and parent. She replaces Jean Yorio, who retired after serving as principal since 2015.

Liz Dowd, who previously taught fourth grade at St. Agnes School, will replace Jensen as the new principal at the school in August.

At Tyburn Academy of Mary Immaculate in Auburn, a school affiliated with the Diocese of Rochester, Conor O’Donnell will become principal. O’Donnell, who taught at the school for seven years and most recently served as chair of the theology department, replaces Maura DelFavero, who served as principal for five years and left to discern a new vocation.