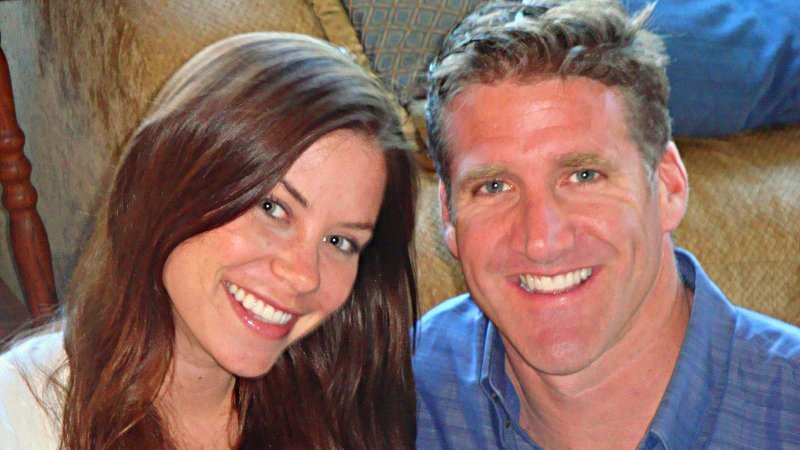 Twenty-nine-year-old Brittany Maynard, photographed with her husband, Dan Diaz, was suffering from terminal brain cancer when she ended her life in November 2014 in Oregon, where physician-assisted suicide is legal.

Recent partisan impasses in Congress raise the question: Can the two parties agree on anything?

One issue they should agree on may come up this spring, as appropriations bills for the next fiscal year are debated.

The Council of the District of Columbia and the mayor have approved a law allowing physician-assisted suicide. Under Article I of our Constitution, Congress has legislative authority over the district and can block that law. Here are three nonpartisan reasons why it should do so.

First, many people are tempted to suicide. They feel they are acting freely and they may welcome “assistance” in meeting their goal. Their suffering seems worse to them, and longer-lasting, than the pain of terminal illness. Government’s typical response is suicide-prevention programs.

But laws like the one adopted in D.C. are discriminatory. For one group, it will promote suicide assistance instead; all it takes is a guess by two doctors that the patient might have less than six months to live. That is invidious discrimination by those in power. As columnist Debra Saunders has written, it is “death with a note from Big Brother.”

Second, as two decades of experience in Oregon show, such laws don’t work as supporters claim. They do not take the lives solely of people who are imminently dying.

People who decide not to take the lethal dose sometimes live for years; others who do take their lives were diagnosed, and given those pills, long before. More than 96 percent of them never get a psychological evaluation, and people with depression and dementia have received the deadly prescription.

Half the people taking their lives in Oregon say they are doing so because they’ve become a “burden” — a message the law promotes by implying that the common good is served by their deaths. In this climate, even acts clearly violating the law, such as direct killing by medical professionals, have occurred without prosecution.

Third, Washington, D.C., is the worst place of all to conduct such an experiment with people’s lives.

Oregon is overwhelmingly white and middle-class, with African-Americans making up about 2 percent of the population — and even there, 70 percent of those getting suicide “assistance” have no or only governmental health insurance. Washington is half African-American, with a large urban poor population. One-third of the district’s residents get their coverage through Medicaid.

African-Americans disproportionately suffer from serious illness and inadequate health care. Black men are more likely to die from prostate cancer, and black women from breast cancer, than their white counterparts. Black men have higher rates of AIDS, diabetes and other conditions that can trigger suicide assistance. They fare badly in having depression diagnosed and treated. And black Americans have been subjected in the past to appalling experiments by doctors and the government, from the Tuskegee syphilis experiment to involuntary sterilization of poor black women.
A final irony is that perhaps only 5 percent of doctors practicing in the U.S. are African-American. To put it bluntly, Washington will be the place where poor black Americans go to white doctors to die. If that doesn’t send chills up the spine of any progressive, I don’t know what will.

Catholics oppose assisted suicide because it demeans human life. But this issue should be easy for anyone who cares for equality and the rights of the poor. If you believe that black lives matter, urge your member of Congress to help stop the district’s law.