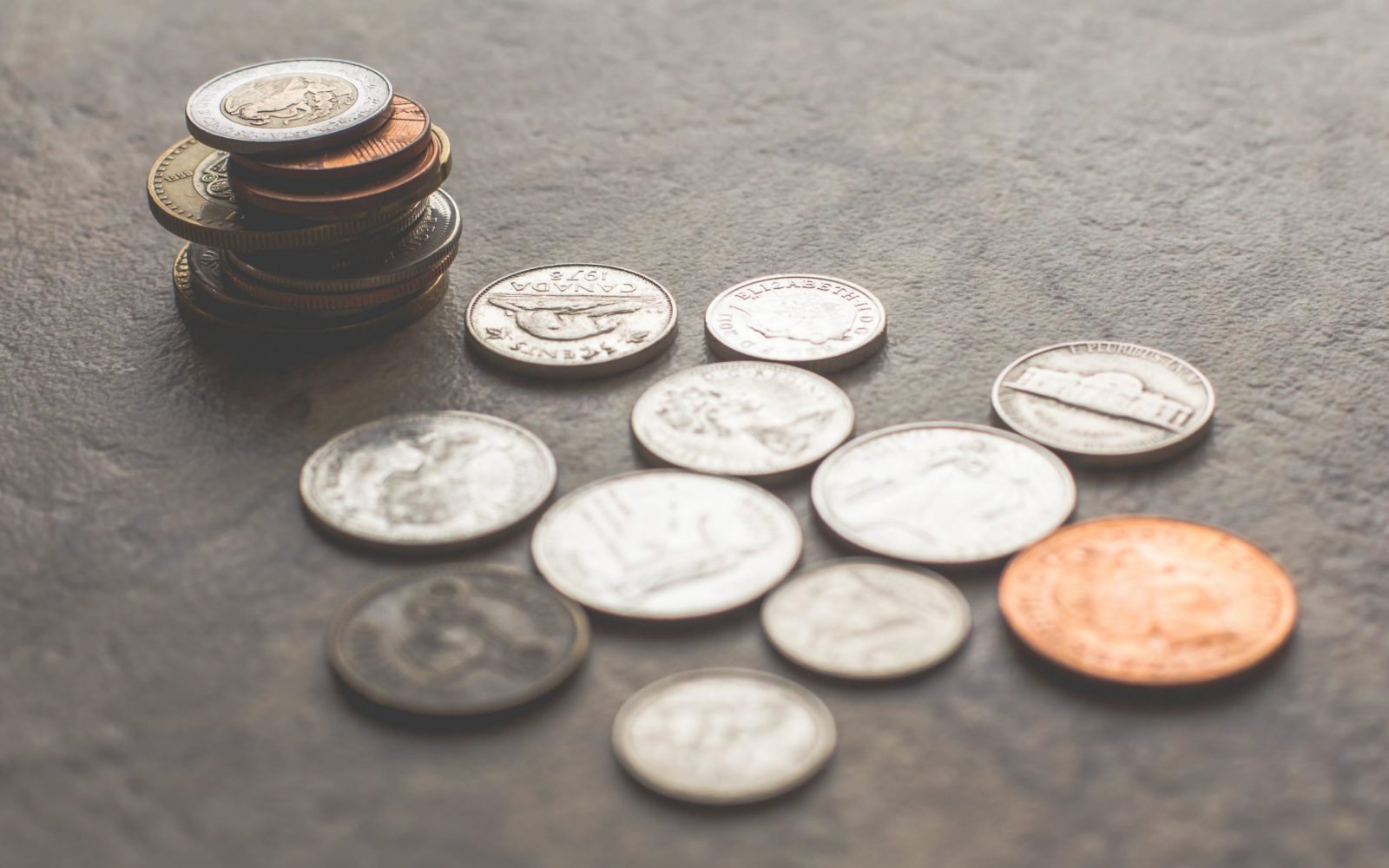 An initiative asking for people’s spare change has ended up garnering some $12,000-plus for a homeless shelter in Elmira.

The fundraising effort was conducted by Elmira’s Parish of the Most Holy Name of Jesus. All of the parish’s churches — Our Lady of Lourdes, St. Casimir, St. Mary, St. Patrick and Ss. Peter and Paul — staged a “coin box collection” each weekend between September 2018 and early March. Proceeds were given to Catholic Charities of Chemung/Schuyler for its Second Place East shelter.

According to Catholic Charities, the final amount raised was $12,242.69. By December, $7,000 had been collected, which helped secure new mattresses, bed frames, chairs and a couch for the shelter. Remaining funds will go toward purchasing a kitchen table and helping residents with bus tickets and rent as well as obtaining birth certificates and identification.