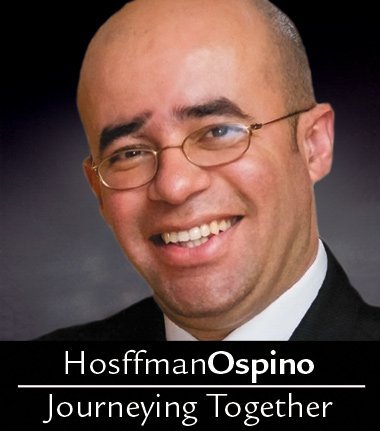 Four years have passed since the Holy Spirit inspired the election of the first Latino pope, Pope Francis.

Pope Francis has a great deal in common with more than 30 million Catholics in our country who are Hispanic/Latino. When the pope speaks and acts, the religious and cultural connotations of his message resonate strongly with most Latino Catholics.

Pope Francis does not hesitate to speak in Spanish, regardless of where in the world he is. In doing so, he reveals that he thinks and theologizes “in Spanish,” as do almost half a billion Catholics. The pope is introducing Catholics to incredibly rich and beautiful ways of articulating our faith that are relevant to all.

Pope Francis comes from a part of the world where hundreds of millions live in poverty. Many church organizations and leaders, inspired by the Gospel, have championed efforts to confront this social ill. So when he speaks of “a poor church for the poor,” he is not asking Catholics to imagine poverty or to do something that the church cannot accomplish.

One opportunity for U.S. Catholics to experience the freshness with which God has gifted the Catholic world in recent years is through the process of the Fifth National Encuentro of Hispanic/Latino Ministry, a priority initiative of the Catholic bishops in the country (see www.vencuentro.org).

The V Encuentro embodies many aspects of Pope Francis’ prophetic vision for evangelization, a vision deeply informed by his Latin American experience. It is a moment to speak and think in Spanish — literally and metaphorically. It is an invitation to be a poor church for the poor and is a true moment of Catholic renewal.

When the pope speaks and acts, his message finds fertile ground in the hearts U.S. Catholics, particularly Latinos, who share with him important religious and cultural roots.

In four years, Pope Francis has brought to the fore much of the energy, language and initiatives that Latinos share with the rest of the church in the United States. Let us allow ourselves to share in this moment of grace.

Ospino is on the membership team for the V National Encuentro. He is a professor of theology and religious education at Boston College, writes the "Journeying Together/Caminando juntos" column for Catholic News Service.