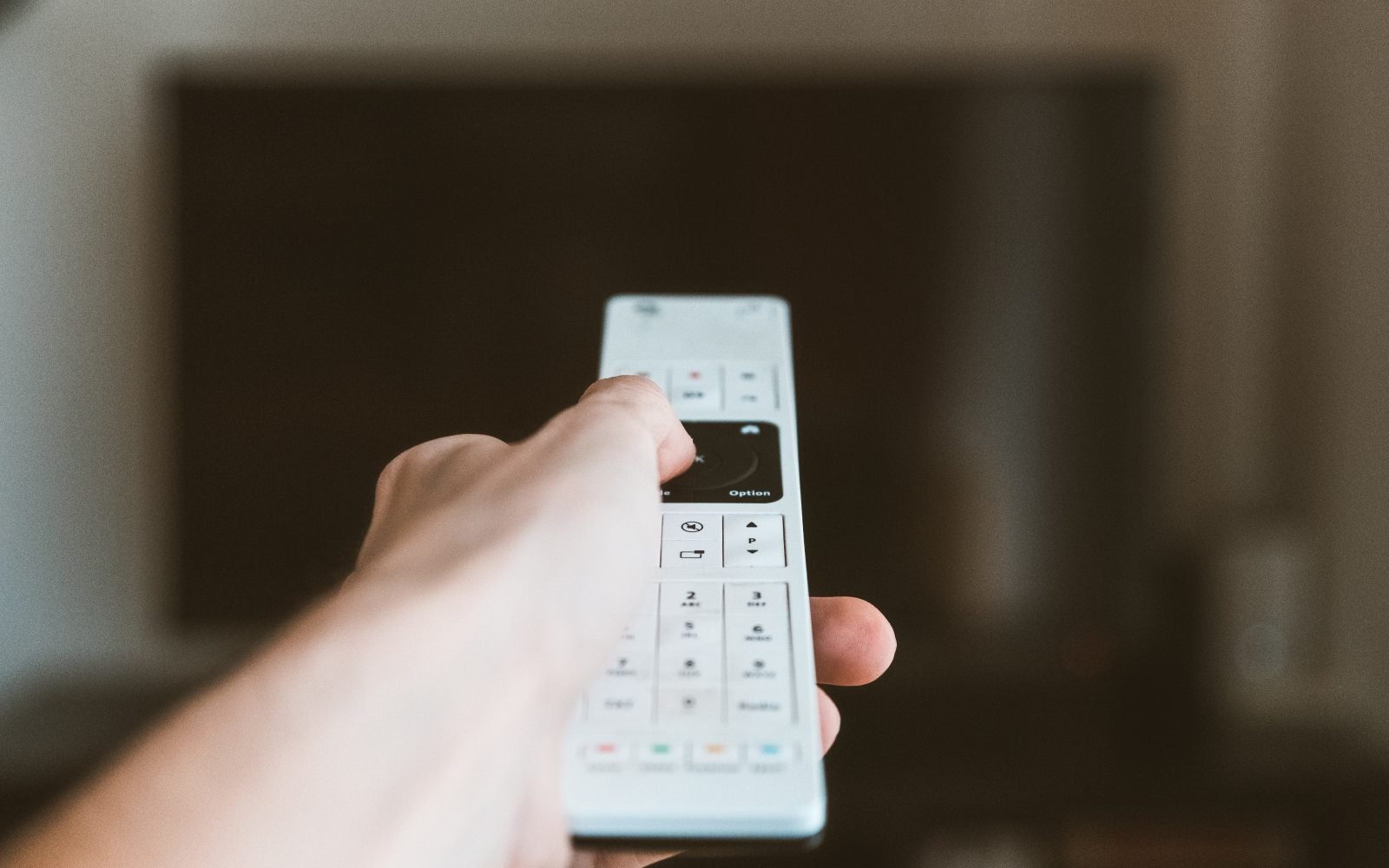 NEW YORK (CNS) — Highlighting stories of people who “selflessly serve others in need” and “lay down their lives for others,” the admirable, earnest, yet artistically somewhat wanting documentary “Everyday Heroes” debuts nationally on ABC channels Sunday, May 19.

The Knights of Columbus produced the one-hour film, which will air at various times. Viewers should consult their local listings.

As he did for 2016’s “The Face of Mercy,” David Naglieri directed and wrote the documentary. He utilizes interviews, contemporary and archival video, still photographs, slow-motion cinematography and triumphal music to celebrate these contemporary personifications of heroism.

Those profiled fall into three broad categories: athletes; active-duty military personnel and veterans; and Knights. All of them help people contending with humanitarian crises.

A story about the laudable work of local Knights in Puerto Rico helping families recover from 2017’s Hurricane Maria will particularly impress viewers. So, too, will the efforts of Canadian Knights to aid refugees who have fled the civil war in Syria resettle in Ottawa.

The Knights are still on the front lines in the Caribbean because, as one of them, Jose Lebron, says: “We still have brothers in need.”

The Christian Al Dakhil family typify those religious minorities who, in Naglieri’s words, are “suffering for their faith in Iraq, Syria and Egypt,” but “who confront evil with courage, love and reconciliation.” Sponsored by the Knights of the Canadian capital’s Holy Redeemer Parish, they have become, as Knight Eddie Deogrades says, “a source of courage for their children.”

Mature themes as well as images of war and natural disaster make “Everyday Heroes” best for adults and teens.

Admiration for the good the Knights do — in 2017, they donated $185 million to charitable causes and put in more than 75 million hours of volunteer time — inspires a reluctance to find fault with the film. Still, its commendable message could have been conveyed more effectively.

Although an able and justifiably well-respected church leader, Anderson seems less than comfortable in the role of narrator. A professional actor might have brought more warmth to the stories and put viewers more at ease.

The set-pieces in which Anderson figures, moreover, take time away from the personal narratives which, consequently, don’t always go deep enough. The film’s vignette about the late Joe Reali illustrates this point. The local Knights council in Woodbury, New York, is named after Reali, who, tragically, died at age 26 in 2015, from an enlarged heart.

“Everyday Heroes” describes how Reali gave up his beloved football to help care for his mother and encouraged others to attend Mass. Reali also was considered saintly, and the documentary indicates thousands attended his funeral. Yet, in the end, viewers are left with the feeling that they haven’t really gotten to know this admirable young man.

Despite such flaws, “Everyday Heroes” stands out as both wholesome and edifying, a welcome change of pace from grittier, less uplifting programs.
– – –
Byrd is a guest reviewer for Catholic News Service.