Ezekiel speaks to the shepherds of Israel - Catholic Courier 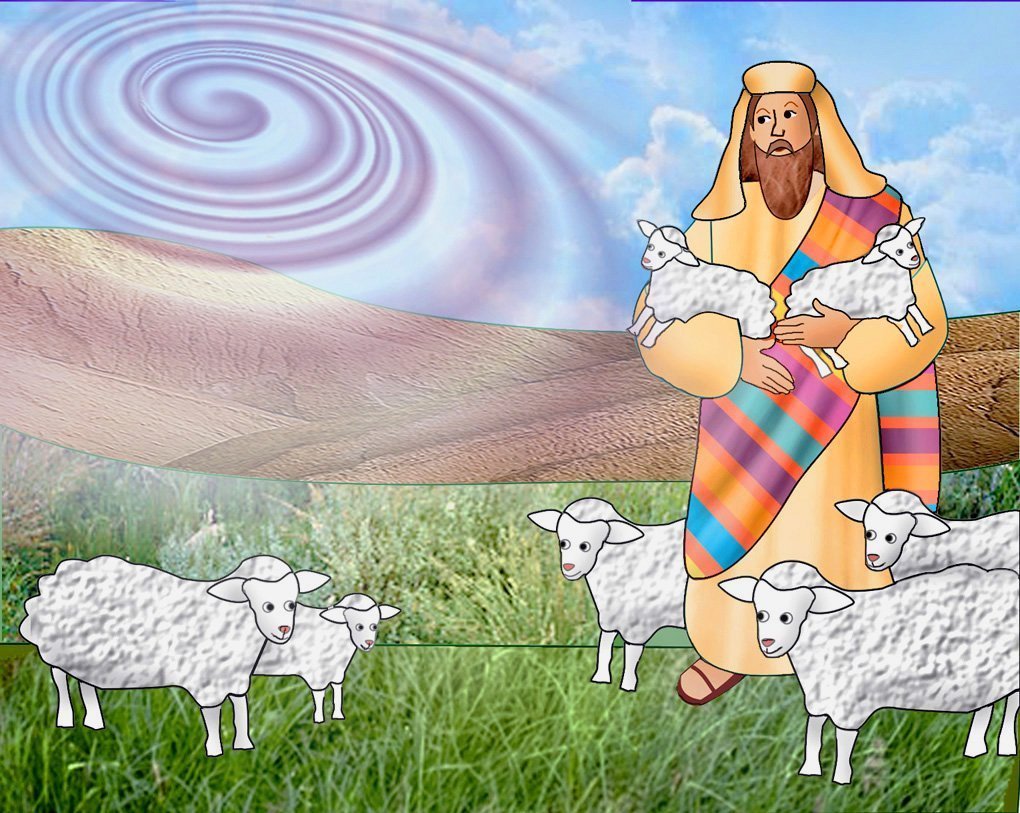 Ezekiel speaks to the shepherds of Israel

Ezekiel speaks to the shepherds of Israel

When Ezekiel was an exile in Babylon God gave him many visions. Many other times God wanted Ezekiel to deliver a message from God to the people of Israel. Sometimes the words were to encourage them, sometimes they were words of warning.

The Lord said to Ezekiel, “Son of man, prophecy against the shepherds of Israel.” The Lord told his prophet to tell the shepherds, “You did not strengthen the weak nor heal the sick nor bind up the injured. You did not bring back the strayed nor seek the lost, but you lorded it over them harshly and brutally.”

Ezekiel listened carefully to the words of the Lord. He knew the responsibility that God had entrusted him with. The Lord continued with the words he wanted Ezekiel to speak to the shepherds of Israel.

“For thus says the Lord God: I myself will look after and tend my sheep. As a shepherd tends his flock when he finds himself among his scattered sheep, so I will tend my sheep. I will rescue them from every place where they were scattered when it was cloudy and dark.”

Ezekiel knew that the Lord was not talking about just sheep. He knew that the role of the shepherd over the sheep was something everyone in Israel would understand. The sheep were important to the shepherd. They provided him and his family with milk, meat and wool. These products also could be sold or traded for other necessities. A shepherd was expected to care for his sheep, to make sure they were fed and to provide a safe shelter for them.

And Ezekiel knew that God was talking about bringing Israel out of the exile of Babylon when he said, “I will bring them back to their own country and pasture them upon the mountains of Israel … I myself will pasture my sheep; I myself will give them rest, says the Lord God. The lost I will seek out the strayed Iwill bring back, the injured I will bind up, the sick I will heal.”

Then the Lord gave Ezekiel a promise of what he would do for Israel. “I will save my sheep so that they may no longer be despoiled, and I will judge between one sheep and another. I will appoint one shepherd over them to pasture them, my servant David; he shall pasture them and be their shepherd. I, the Lord, will be their God, and my servant David shall be prince among them.”

READ MORE ABOUT IT:
Ezekiel 34

Ezekiel’s book is filled with prophecies about the power of God and descriptions of the prophet’s many visions. Ezekiel, a priest, was in exile in Babylon when God called him. In Chapter 1, Ezekiel said, “There the hand of the Lord came upon me,” and then he describes the first of his visions. God wanted Ezekiel to be a watchman who would warn Israel about God’s wrath if they disobeyed him. Not only that, but God made Ezekiel responsible for the people. If he had a chance to warn someone but did not, God would hold Ezekiel accountable for that person. However, if the person did not listen to Ezekiel’s warning, that person would be responsible for his or her own life.

Catherine Labour√© (1806-1876) was the daughter of a French farmer, with the given name of Zoe. Since she never went to school, she did not learn how to read or write, and when she was 8 years old, her mother died. After her sister left home to join the Daughters of Charity, Catherine had to take over the duties of her sister, which were being a housekeeper and helping her father. When Catherine was 14, she also wanted to join the Daughters of Charity. Her father was opposed to the idea, but eventually gave his consent. At this time, Zoe changed her name to Catherine. Catherine soon began to have a series of visions of a “shining child” and of Mary. One of these visions was of a medal which featured the letter M beneath a cross and two hearts. One of the hearts had a crown of thorns on it, and the other was pierced with a sword. The bishop gave permission for 1,500 medals to be made, and many miracles have been attributed to them. We honor Catherine on Nov. 28.