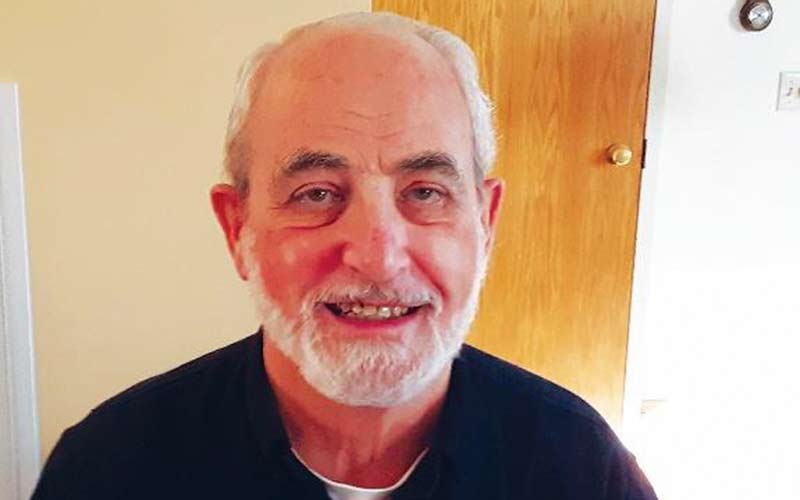 Father David P. Reid, SSCC, who served an eight-year pastorate at the former Ss. Peter and Paul Parish in Rochester during the 1980s and 1990s, died April 19, 2022, at Brigham and Women’s Hospital in Boston, Mass. He was 80 years old.

Father Reid grew up in Dublin, Ireland. He entered the Congregation of the Sacred Hearts of Jesus and Mary order in 1959, professing final vows in 1963 and being ordained a priest on June 12, 1966. In 1967, he earned a licentiate in theology from Catholic University of America in Washington, D.C., and in 1970, he earned a licentiate in sacred Scripture from the Pontifical Biblical Institute in Rome.

Father Reid taught Scripture for 18 years at Washington Theological Union in Washington, D.C., completing a doctoral degree in biblical theology in 1983 at the Pontifical Gregorian University in Rome.

In 1988, Father Reid left academia to begin urban ministry at Ss. Peter and Paul. He was pastor there until 1996, serving the final two years as pastor of the former St. Francis of Assisi Parish in Rochester as well. In addition, he was interim director of St. Peter’s Kitchen, located on the Ss. Peter and Paul campus.

He taught at St. Bernard’s Institute (now St. Bernard’s School of Theology and Ministry) and was well-known in the Diocese of Rochester for offering adult education in parishes and directing retreats.

Connie Nye, a close friend of Father Reid’s, said she got to know him well while he was stationed at her former parish of St. Francis of Assisi.

“His homilies were absolutely captivating to adults and to children,” added Mary Seebach, a former Ss. Peter and Paul parishioner. She added that although Father Reid owned several scholarly distinctions, “he was a regular priest.”

Nye recalled the time she was at a meeting with Father Reid at Ss. Peter and Paul when a woman with a baby knocked on the church’s front door and was in need of diapers and food: “He went right out and bought them. He was the kind of person that if he knew you needed help, he was right there. I feel very honored that I knew him.”

“He was socially forward thinking. He was a dreamer in the sense of, ‘why not?’ when there was a question of, ‘why?’” Seebach added. “He was, if you will, one of a kind.”

After leaving Rochester, Father Reid ministered in parishes in the Diocese of Fall River, Mass. He also served in various positions for his religious order, including provincial of the USA East Province from 2000-06; in India from 2007-11; and in Rome, where he was involved in presenting causes for canonization to the Vatican. He released two books, What Are They Saying About the Prophets? in 1980 and The Grace of the Rosary in 2006. Father Reid most recently resided in Waltham, Mass.

He is survived by his siblings, Mary, Margaret and Alexander; and nephews, nieces, grandnephews and grandnieces.

Father Reid’s funeral Mass will be celebrated May 3, 2022, at 10:30 a.m. at St. Joseph Church in Fairhaven, Mass. The Mass will be livestreamed at www.hathawayfunerals.com/locations/fairhaven.html. Interment will take place at the Sacred Hearts Community Cemetery.

Memorial donations may be made to the Congregation of the Sacred Hearts, PO Box 111, Fairhaven, MA 02719.